On the 5th of July BBH launched its first piece of work for Absolut since winning the account last year with a powerful and beautiful short film titled ‘Equal Love’.

Set against the scintillating backdrop of a city night, the never-ending and diverse kiss becomes a metaphor for acceptance and love without discrimination. The kisses pay no attention to sexual preference, gender, colour, profession and instead become a testament to equal love. The film reflects Absolut’s belief that people should be free to love who they choose, and builds on the brand’s progressive views and ongoing mission of championing equal love.

Absolut are and have always been dedicated to creating impactful change. The brand began working with the LGBTQ community in 1981, and will be celebrating this form of equality alongside Pride season, which kicks off this month.

Ian Heartfield, Deputy Executive Creative Director at BBH London said: “It is fitting that our first film for Absolut is brave and controversial, but is also beautiful and incredibly positive.  We are immensely proud of this work and of the partnership we have formed with Absolut.” 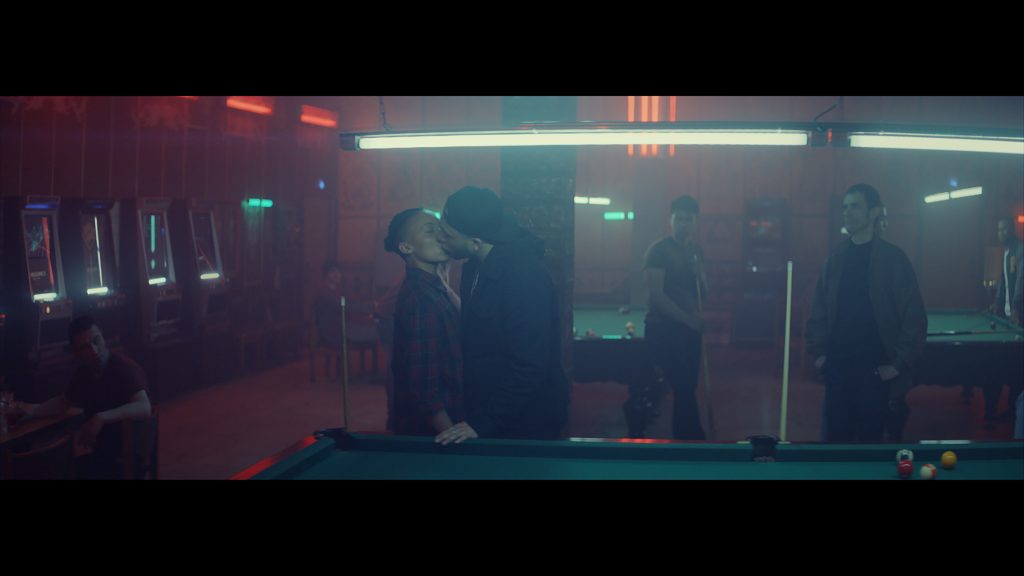 Shot with a diverse cast that was a dynamic mixture of street casting and professional actors, across multiple, interweaving locations, ‘Equal Love’ was directed by Aoife McArdle, whose forward-thinking approach and previous work aligned perfectly with Absolut’s values.

Aoife McArdle commented: “I love the process of casting, and this script provided an opportunity to work with a large, diverse and striking cast. Because of the message of the film, and Absolut’s history of supporting LGBTQ and diversity in general in their marketing, this process was front and centre rather than a branding afterthought. Andy Warhol has done work on Absolut, as have Keith Haring and Tom Ford. It’s great to work within this tradition, push boundaries and experiment on film.”

Absolut continues to push boundaries and the launch of this film gives a taste of what the brand’s upcoming ‘Create A Better Tomorrow, Tonight’ platform will offer. This progressive platform will continue to celebrate the brand’s core beliefs and its continued collaborative approach, using creativity to help achieve progress in the world.

Progressiveness has always been at the very core of Absolut’s ethos. Founder LO Smith was an early pioneer of equality, laying the foundations for the brand’s ongoing commitment to this purpose today. 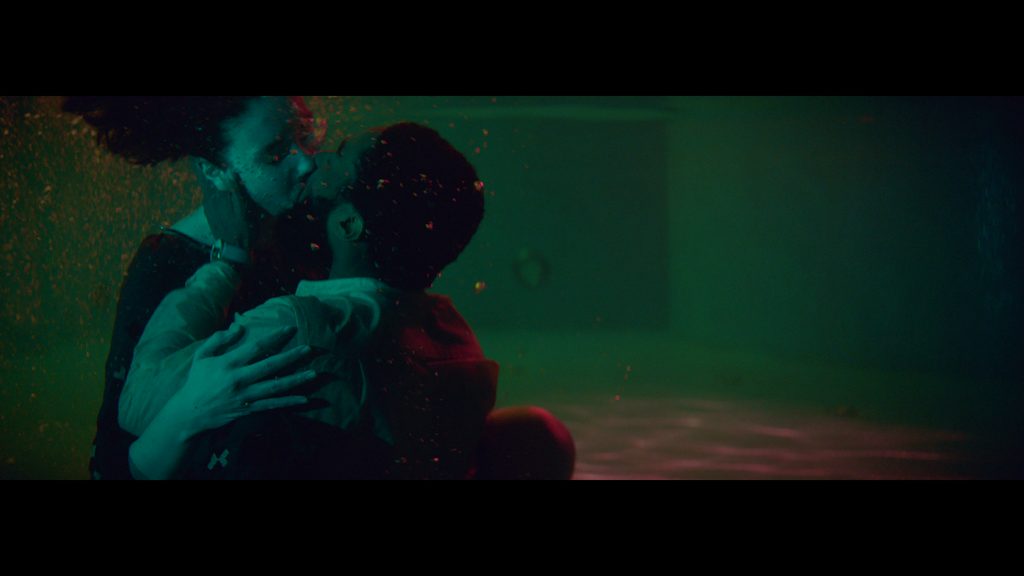 Gaia Gilardini, Global Brand Director said: “A pioneer for human rights in his time, LO Smith rooted his passion for progression deep in the brand and over 135 years later, freedom of expression, progress and openness are  at the core of everything we do. “Equal Love” continues this legacy by showcasing the kiss as a universal symbol for acceptance and love.”