“At Risk Youth” is a Public Service Announcement for the Black Lives Matter movement, produced by actress/activist/music artist Kat Graham and directed by Darren Genet. The concept was the brainchild of J. Walter Thompson‘s Creative Director Vann Graves, the most successful African American ad agency executive in the country.

Actress and singer Kat Graham met Patrisse Cullors of Black Lives Matter at the Glamour Women of the Year event last year. The two exchanged information in hopes of collaborating on something in the future. Months later, Kat met Vann Graves, Chief Creative Officer of J. Walter Thompson Atlanta, on a flight. The two discussed work and passion projects and ultimately agreed to work together and create a spot for Black Lives Matter.

For Vann, the inspiration for “At Risk Youth” came when his wife was pregnant with their son – the same year Michael Brown, Eric Garner and Ezell Ford were killed by police officers.

“At Risk Youth” was produced by Kat Graham; written by Vann Graves; and directed by Darren Genet. The spot captures the aftermath of a black teenager being shot and killed. It’s revealed that what he did wrong was simply wearing a black hoodie. The spots tagline read, “Wearing a hoodie shouldn’t be probable cause.” Vann says this spot is about the value of black lives. 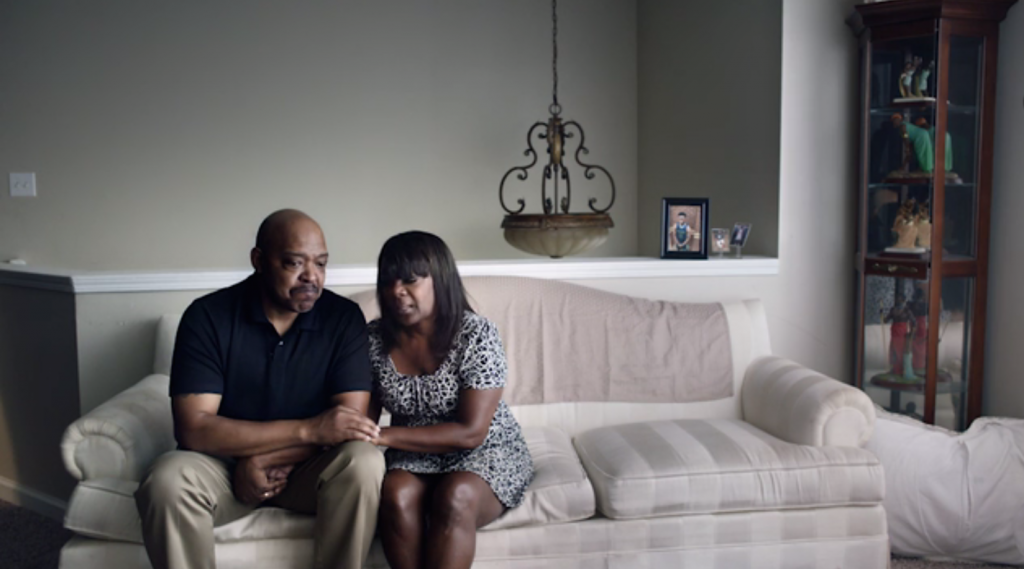 “As an African American man, I understand and accept that I have to deal with bias every day —everything from micro-aggression to outright racism,” said Vann Graves. “But I was horrified by the realization that my innocent, beautiful son would be coming into a world that doesn’t value his life.”