Ogilvy & Mather (O&M) and Greenpeace Australia recently erected an interactive climate change exhibit in Sydney to raise awareness and drum up public support for the fight against climate change.

Conceptualized and built by O&M Singapore, the exhibit shows a polar bear perched atop a slowly melting iceberg along with a message inviting passersby to commit to take action on climate change by either making a donation or signing a petition as part of Greenpeace’s Save the Arctic initiative.

The drips of the iceberg steadily erode the polar bear’s home until one of the passersby interacts with the display, at which point the drips slow down and freeze in mid-air before flowing against gravity back into the iceberg. The effect becomes stronger as more people get involved. 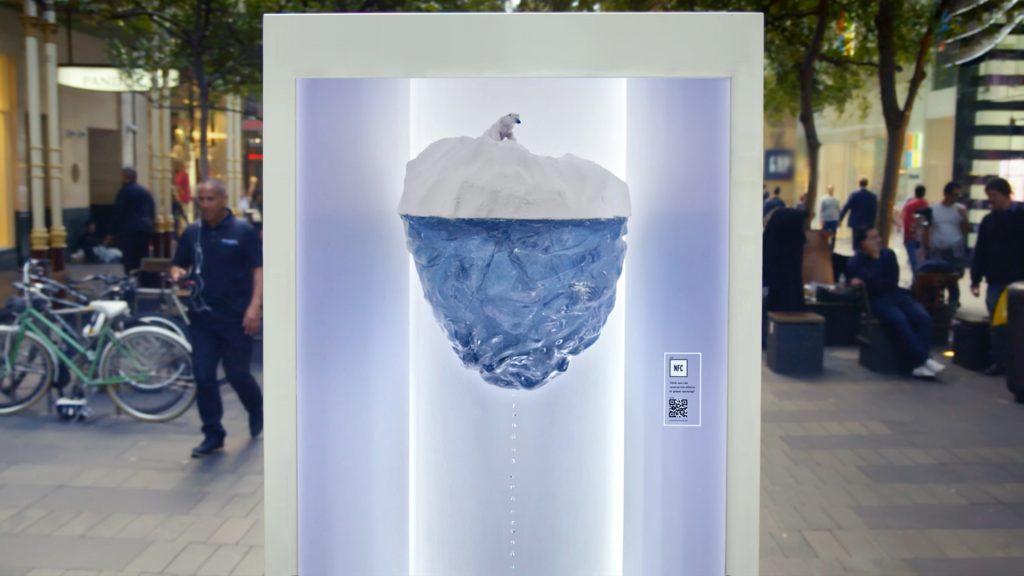 Nic Seton, Deputy Program Director, Greenpeace, said, “One of the biggest challenges in dealing with climate change is that people find it difficult to see the effect that their efforts can have on such a huge global problem. With this installation, we hope to illustrate that a collective effort can indeed make a real difference. It is only by rallying together that we will be able to slow down, stop, and even potentially reverse the damage that has been done to our environment.”

Eugene Cheong, Chief Creative Officer of Ogilvy & Mather Asia Pacific and Singapore, said, “To encourage people to take personal responsibility for addressing climate change, we wanted to demonstrate the positive impact that their actions, however small, can have. By showcasing this in such a tangible manner, the exhibit is able to capture public attention and start conversations. We hope it will inspire people to think about the issue and then take steps to change their views and behavior.” 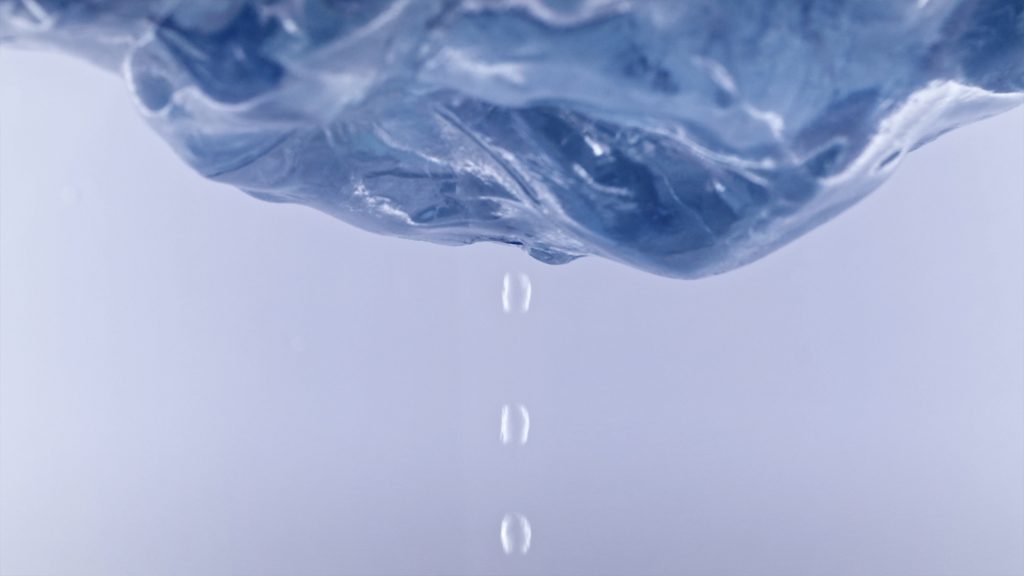 The interactive installation was displayed in front of Pitt Street Mall in Sydney, one of the main shopping areas in Sydney’s central business district.