Many women may not know it, but, they face inequalities in every purchase of their favorite shampoo, deodorant and other beauty basics. The infamous “Pink Tax” is an added amount women are charged for basic products or services, including body wash, laundry services, conditioner and more. Now, European Wax Center (EWC) is leading an effort to “Ax The Pink Tax” with a new initiative aimed at raising awareness for the unjust Pink Tax and inspiring women to take a stand. 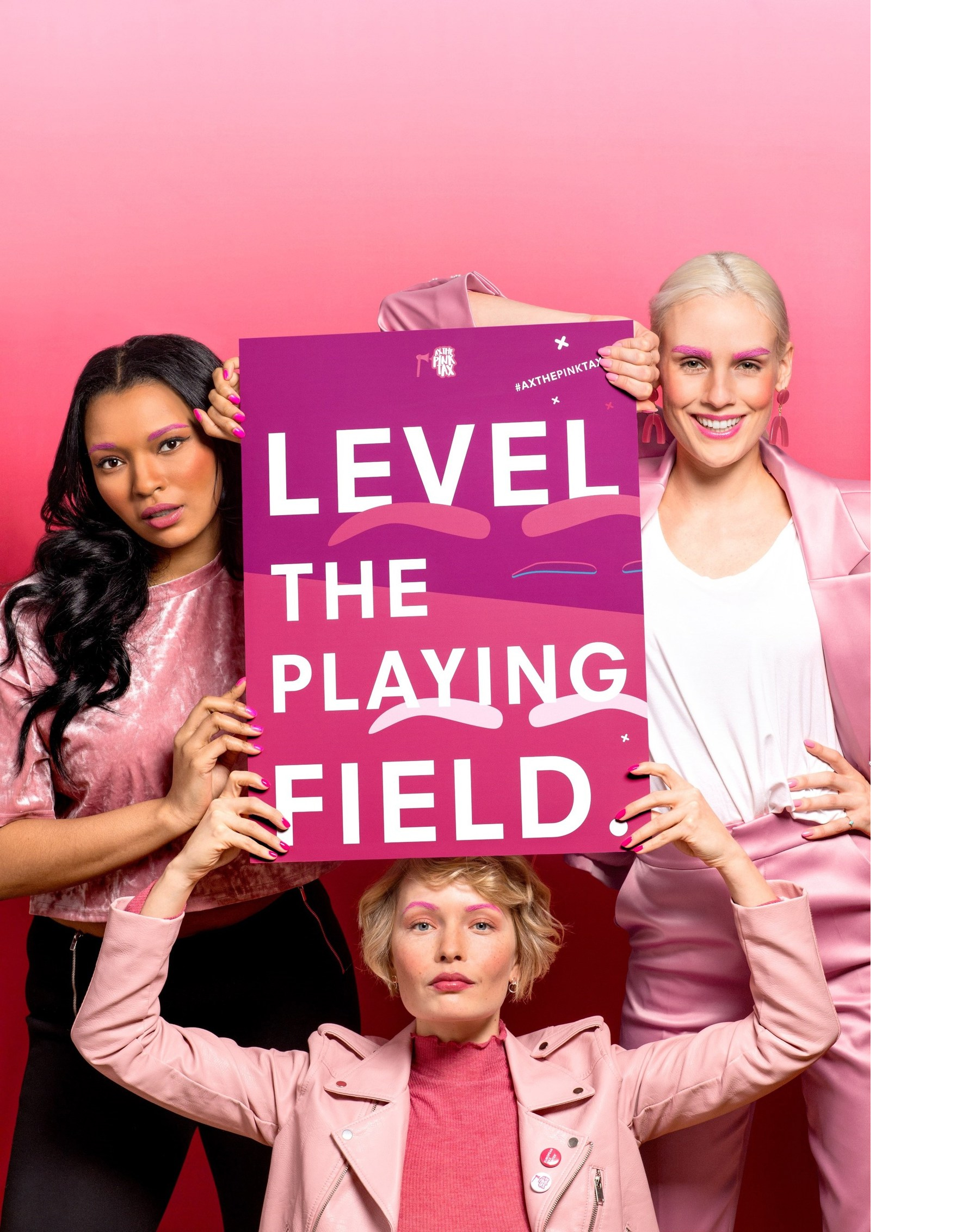 “Each year, women unfairly pay more for basic essentials for personal care and beauty, and it’s time to spotlight this discrepancy and demand change,” said Sherry Baker, President of Marketing and Product Development for EWC. “As a brand that unapologetically champions confident women and empowers them with choices, European Wax Center is proud to leverage our scale and position to bring attention to the Pink Tax.”

The #AxThePinkTax campaign will launch April 2 and will aim to raise mass awareness and education about the issue, inspiring women to make more empowered purchasing decisions and to advocate for equal prices for equal products. Behind the campaign’s development are EWC’s agency partners, including their creative agency of record Pereira & O’Dell New York, who helped identify the Pink Tax as an issue, its media agency, SwellShark, and its social agency, Laundry Service. #AxThePinkTax will engage women through eyebrow-raising messaging and imagery across paid media and EWC-owned channels. Other elements include an event partnership, charitable contributions and a special offer at all EWC centers nationwide.

EWC will also partner with Cosmopolitan on a cross-platform program, including content in the May issue educating readers on how to get a movement off the ground. Extending digitally, Cosmopolitan.com will create co-branded online video content to raise awareness on the Pink Tax and highlight its financial impact on their audience.

The message will be spread through advertising on popular podcasts like Wondery’s Juicy Scoop, Millenial Money and Sorta Awesome.

“We know, through studies, that women pay what amounts to $2,248.65 more for their personal care essentials, and EWC is taking a stand against such inequality by empowering our guests, and women everywhere, to join us,” said David Coba, CEO and co-founder of EWC. “We hope #AxThePinkTax becomes a movement and effects change, perhaps even eradicating The Pink Tax.”