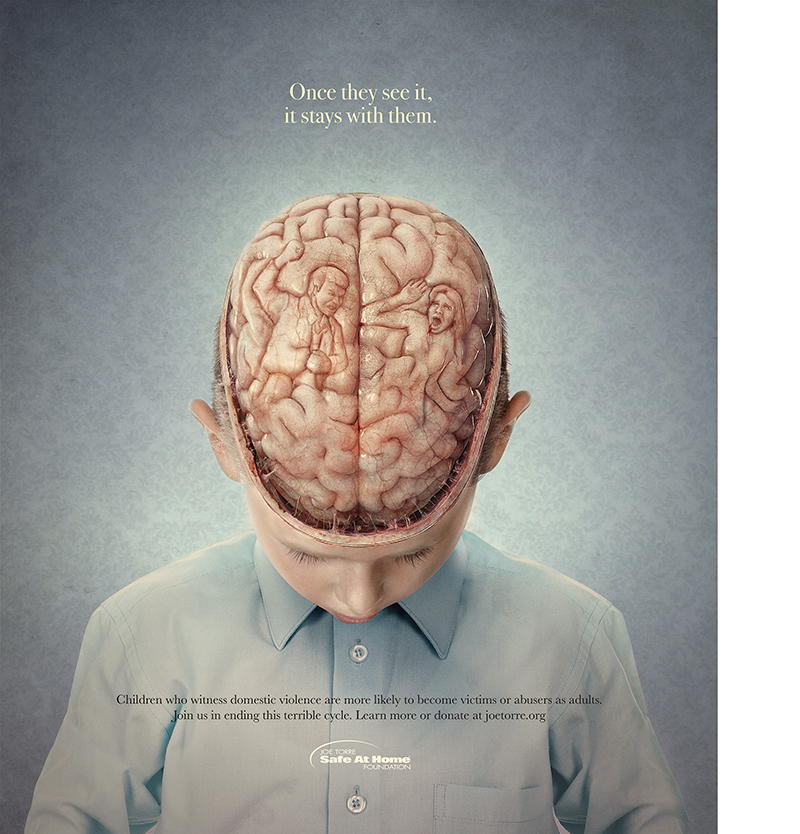 Exposure to domestic abuse as a child can greatly increase the likelihood of perpetuating violence as they grow up. This startling truth about the cycle of violence and the need to end it is precisely what The Joe Torre Safe At Home Foundation and its new integrated, national advertising campaign were created to change.

Founded in 2002 by Major League Baseball Hall of Fame Manager Joe Torre and his wife Ali, Safe At Home’s mission is provide education to end the cycle of domestic violence and save lives.

To amplify its important mission and message, this month Safe At Home will debut its largest awareness campaign to date and its first in nearly 12 years. “End the Cycle” TV ads will run on CBS, A&E and additional top networks. Print and online will appear in top national publications. Out-of-home began appearing earlier this year.

The effort was created by the global creative agency gyro in association with the award-winning production companies UNIT 9 and Rock Paper Scissors. 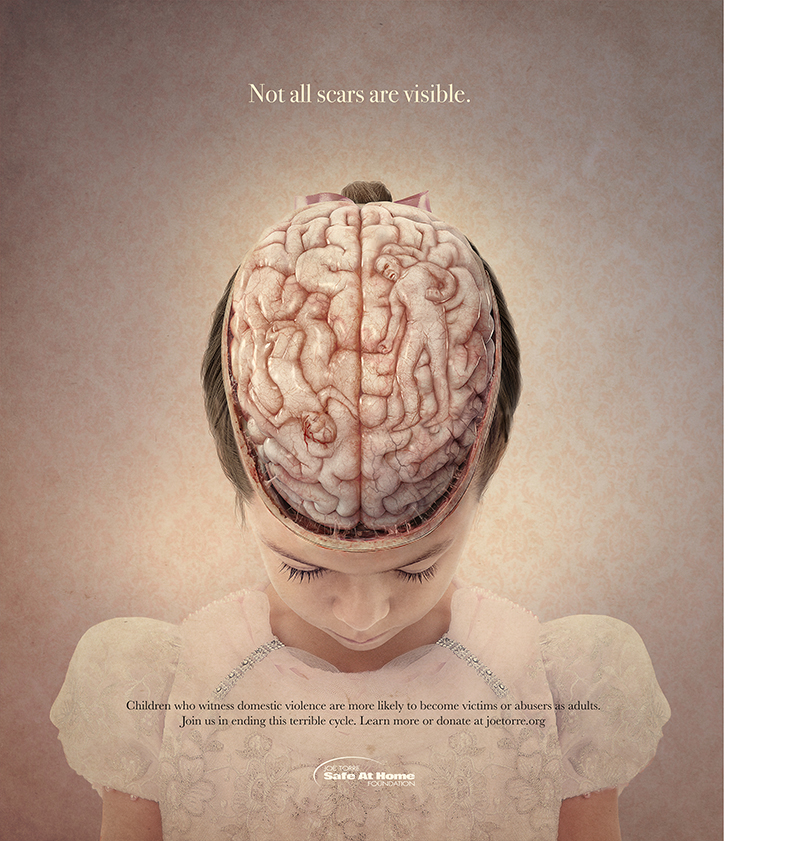 Joe Torre, Founder and Chairman of the Safe At Home Foundation, said: “Domestic violence is a national tragedy that remains mostly hidden behind closed doors, affecting families in all communities. The ‘End the Cycle’ campaign highlights and speaks to the vicious cycle of domestic violence. gyro has created an impactful awareness campaign that will help us shed light on domestic abuse, allowing us to talk about it and connect families to the help they need.”

Vito Zarrillo, Executive Creative Director, gyro New York, said: “The ‘End the Cycle’ campaign was a very personal effort for everyone involved. We were all driven to create a message that was both impactful and unavoidable. We are thankful that we have the opportunity to amplify the importance of the Foundation and its important and, unfortunately, often overlooked message.”

gyro New York Executive Creative Director Kash Sree added: “We wanted to show the long-term effects of domestic abuse on children. How maybe even worse than the physical damage is the psychological damage that can be caused even by witnessing it. We wanted to somehow be impactful without being hysterical or overly gratuitous with the imagery.”