Nisa’s Making a Difference Locally charity has launched a new initiative to help retailers to raise additional funds for local causes, in the form of branded clothing banks. 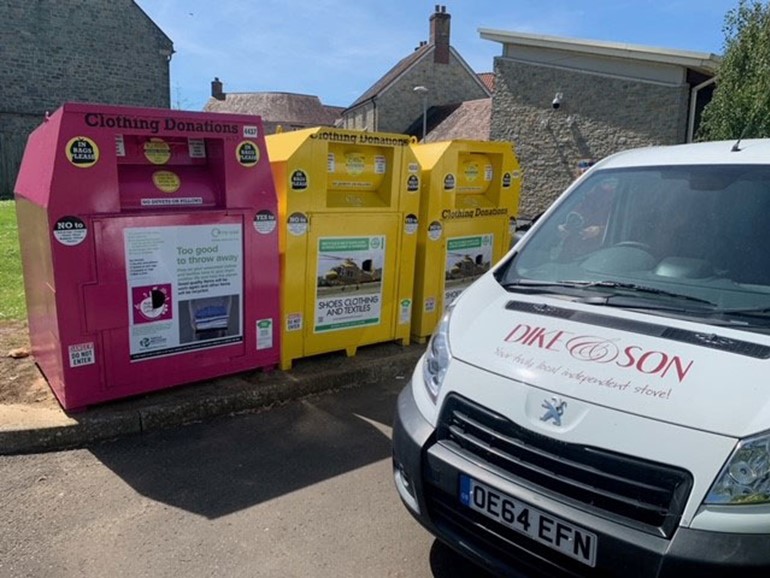 The Making a Difference Locally clothing banks are available free of charge to retailers, in partnership with Nathan’s Waste Savers, and every clothing donation is either sold, reused or recycled so nothing goes to waste. The banks require no maintenance from retailers as they are installed, serviced and emptied regularly by Nathan’s Waste Savers free of charge, making them a simple and hassle-free way for partners to raise additional charity funds. Once clothing banks have been weighed and emptied, funds raised are banked into the store’s MADL account and donated to a local good cause of the store’s choosing.

Nisa partner Dike & Son in Stalbridge was one of the first stores to trial a MADL clothing bank and came up with a novel idea to get the word out to customers. A competition was launched on the store’s Facebook page, offering the chance to win a £100 donation from their MADL fund to a good cause of the winner’s choice, simply by guessing what item was the first to be donated via the new clothing bank by store owner Andy Dike.

Engagement and feedback from customers was overwhelmingly positive and despite already having two clothing banks from other charities situated outside the store, donations over the first couple of weeks generated £42 for the store’s MADL fund. 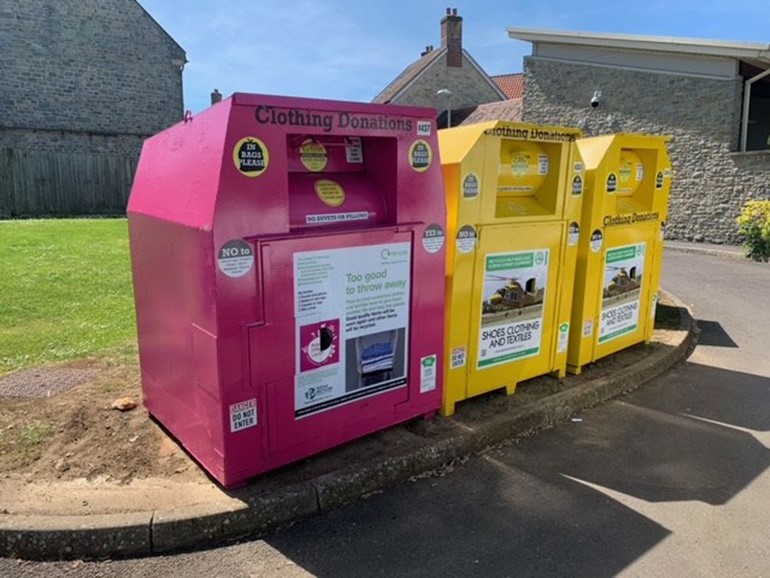 Dike & Son Company Director Adam Vincent said: “As a company that’s been around for over 170 years, we are all about community and sustainability. So the fact that local good causes can be supported through people helping the environment by recycling their old clothes is just win-win!”

“It’s fab to see old clothes being turned into money to give to local groups and ultimately not just go to landfill.”