After a successful inaugural event in 2016, the Sprintathon returned to Marlow on 16th September to Beat Cancer (Even) Faster. Folks of Marlow, with some very special guests including Adland’s finest, united to run a marathon in a giant sprint relay – 105.5 times around Marlow athletics track.

As part of the evolution, this year’s Sprintathon saw the introduction of direct sprint-offs between lap teams of four, which saw some of the industry’s biggest names step up to the challenge.

Competitors for the Showdown trophy included Saatchi & Saatchi, WCRS, and Mediacom as well as Google and the Marketing Academy. 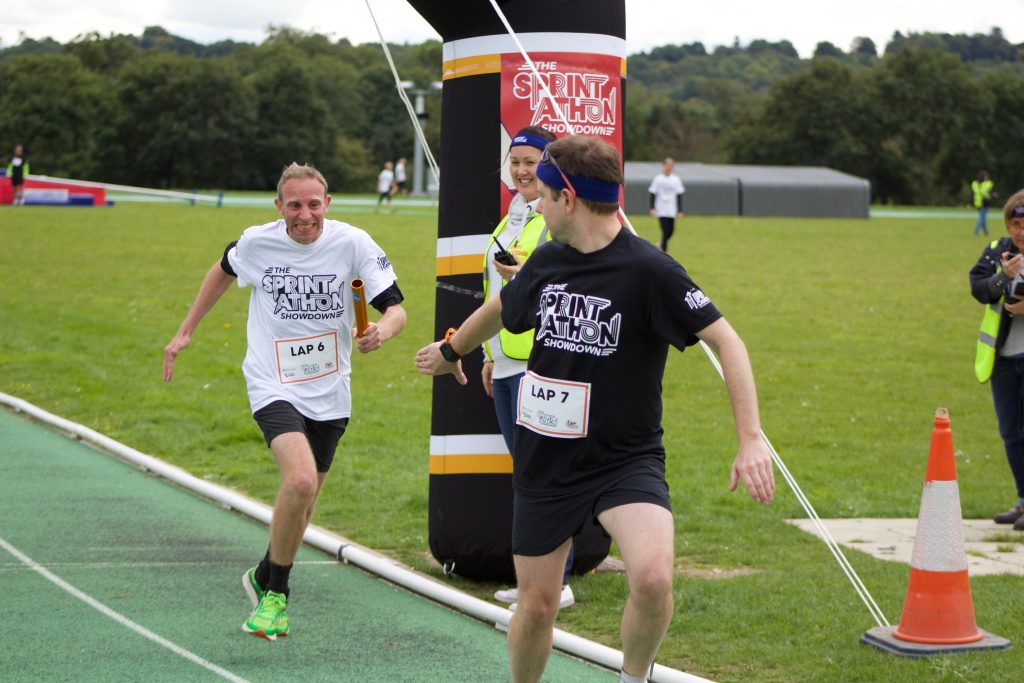 It was a hard-fought battle, but in the end, it was WCRS that ran the triumphant fastest lap to secure the “Pride Tumbled, Ours Didn’t” award.

In a nail-biting finale the baton was brought home by cancer survivor Jimmy Hall (this year running with a blade) in a tremendous time of 1:51:01 – narrowly slower than 2016. 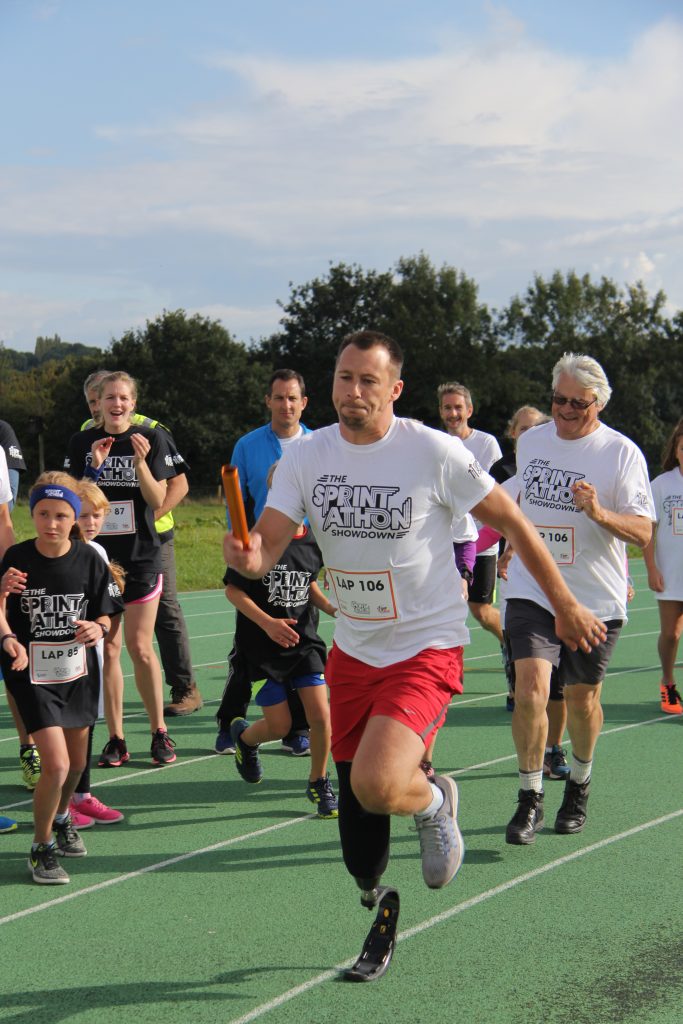 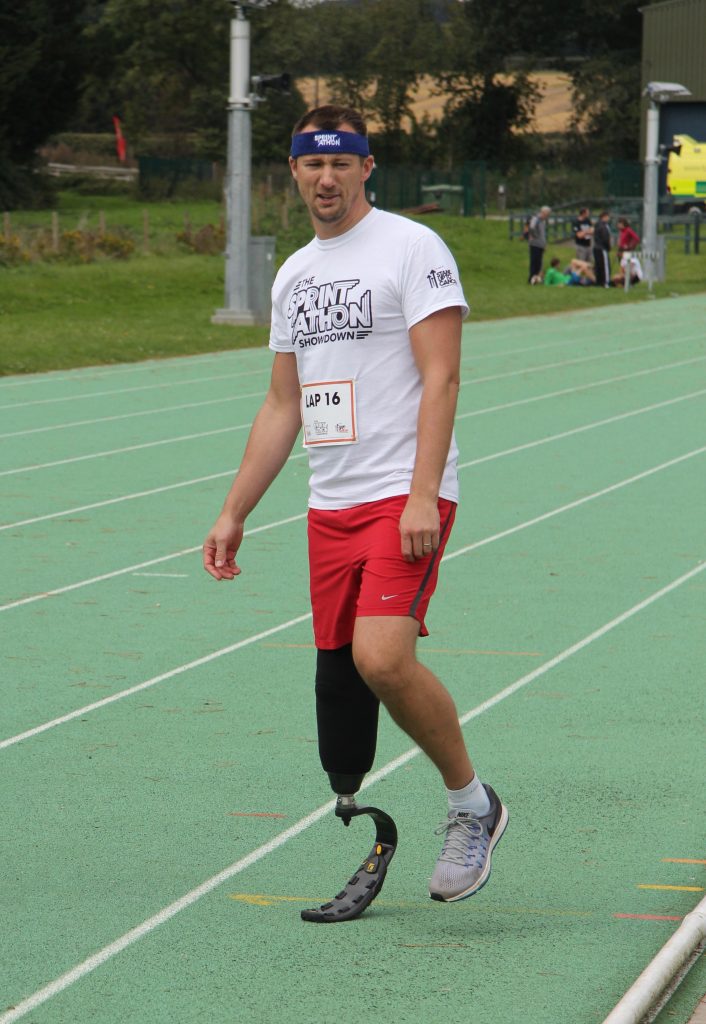 Mark Evans, event creator commented, “The competition was fierce, but with the main aim of raising money for Stand Up To Cancer to accelerate the fight against cancer, we were thrilled to smash last year’s fundraising total. At the time of writing, fundraising is approaching £30k with donations still coming in thick and fast.”

Looking ahead there are big plans for the Sprintathon. Indeed now that the format is established the big idea is to create a corporate competition to find the fastest business in the UK.

Well done to WCRS who celebrated a successful day, not only winning their “Pride Tumbled, Ours Didn’t” award but also in their success in developing the recruitment campaign and the visual identity for Sprintathon with its creator Mark Evans.