Absolut Vodka® celebrates its latest global campaign – Create a Better Tomorrow, Tonight – with the launch of The Open Mic Project. This collaborative initiative, designed in partnership with singer songwriter and actress Rita Ora, provides a platform for amplifying, and uniting, voices across the nation to refresh the talk. As a brand known for collaborating with creative forces big and small – from artists to musicians to mixologists – The Open Mic Project aligns to Absolut’s larger mission of using creativity as a force for positive change and inspiring action.

For nearly 40 years, Absolut has used nightlife, quality cocktails and creative collaborations to break down traditional barriers and forge unique connections. Now, with The Open Mic Project, Absolut is fusing these platforms together to spark a much-needed change in today’s conversation, by giving all people – regardless of background, belief or border – a voice.

“At Absolut, we believe that tomorrow’s change is a result of today’s action, and action starts when voices unite,” said Nick Guastaferro, Director of Marketing, Absolut, Pernod Ricard USA. “With The Open Mic Project, Absolut is once again tapping into its inclusive heritage to bring people together– from sharing quality cocktails to facilitating meaningful conversations – to refresh the talk and inspire a more inclusive world for everyone, everywhere.” 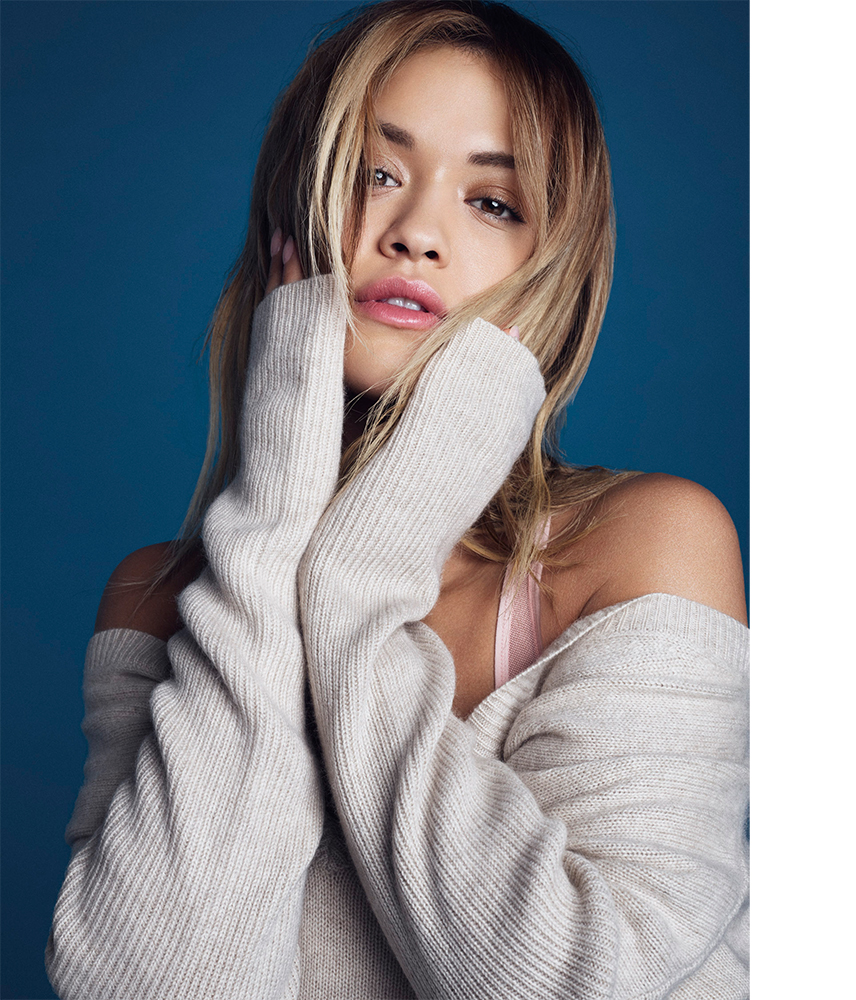 As an expression of the new “Create a Better Tomorrow, Tonight” campaign in the U.S., The Open Mic Project uses music as an instigator for shifting conversations, in partnership with both Ora and fans from coast to coast.

Starting today, real stories of acceptance from fearless fans, friends and followers – including Ora’s personal story – will be housed within a community of inclusivity at TheOpenMicProject.com. Throughout the submission period – from October 11, 2017 through December 1, 2017 – Ora will use The Open Mic Project acceptance stories to inspire a new song, as a step toward creating an environment in which all people feel valued and respected.

“As a refugee, I know firsthand how isolating it can feel to be misrepresented in the face of adversity,” said singer songwriter Rita Ora. “I’m excited to join Absolut with The Open Mic Project because we’re using music as a way to bring people together. From sharing my own story to spotlighting others, we’re bringing the issue of acceptance to a global stage and changing today’s current chat to be more inclusive.”

In January 2018, Ora will debut her new song in conjunction with Absolut’s exclusive spirits sponsorship of the 60th GRAMMY Awards in New York City. In its second year as exclusive spirits sponsor, Absolut will roll-out a multifaceted sponsorship surrounding the GRAMMYs that puts its latest citrus star – Absolut Lime – in the spotlight through TV, digital, social campaigns and a signature GRAMMY cocktail – the Absolut Limelight.

Creating a Better Tomorrow, Tonight across the Globe

The Open Mic Project comes on the heels of the brand’s global initiative, “A Night for Change” – where seven artists in seven countries around the world – Brazil, Canada, China, Germany, India, United Kingdom and U.S. – came together for the common cause of positive action. Over the course of a single night, these seven local artists worked in their respective neighborhoods on a series of inspiring murals – captured in a short film directed by renowned visionary, Aaron Rose.

In the U.S., Fumero – art teacher by day, street artist by night – took to the streets of Bushwick, Brooklyn, NY to depict his vision of a better tomorrow by combining musical symbolism with his signature graffiti and abstract style. The gallery will encourage the expression of Bushwick’s local community by featuring work made exclusively by the neighborhood’s residents.