As President Trump closes in on his pick to replace Justice Anthony Kennedy, the American Civil Liberties Union launched a six-figure TV ad buy today in Maine and Alaska. The ads call on Sens. Susan Collins and Lisa Murkowski to insist Trump’s nominee for the Supreme Court take a clear public position on a woman’s right to make her own health care decisions.

“President Trump has promised to replace Justice Kennedy with someone who would take away the constitutional right to have an abortion altogether,” said Faiz Shakir, ACLU national political director. “Americans are firmly opposed to Trump’s agenda of restricting basic rights and freedom of women. And for Senators Collins and Murkowski, who have stood strong against past attempts by politicians to undermine the liberty of women, this is no time to gamble those rights away.”

The ad began airing this morning across cable and broadcast channels in the two states and will run through Monday, July 9. The ad buy is part of a larger advocacy effort that includes email campaigns, phone banks, and partnerships with other organizations to support grassroots efforts nationwide. 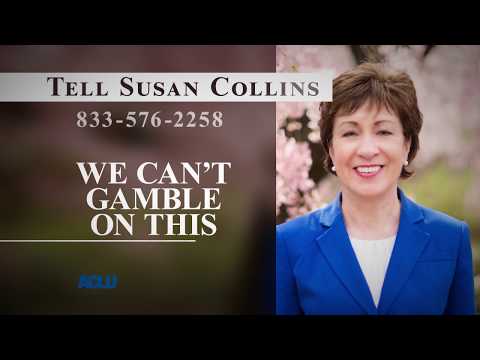 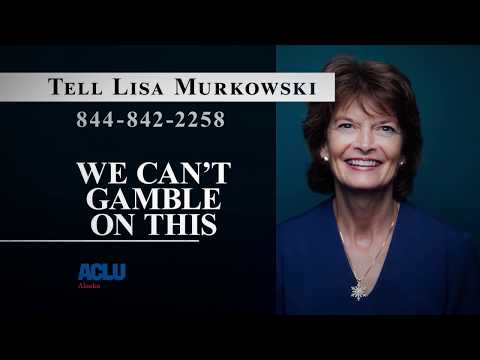 The ACLU’s statement on Justice Kennedy’s retirement can be found here: https://www.aclu.org/news/aclu-comment-justice-kennedy-retirement.