In honor of its longtime colleague Ryan Martel, the sustainability nonprofit Ceres announced a new fellowship program today for the next generation of rising stars in the field of policy. The Ryan Martel Fellowship is a one-year fellowship that will provide qualified individuals with a full year of learning and experience in climate policy and environmental justice advocacy. 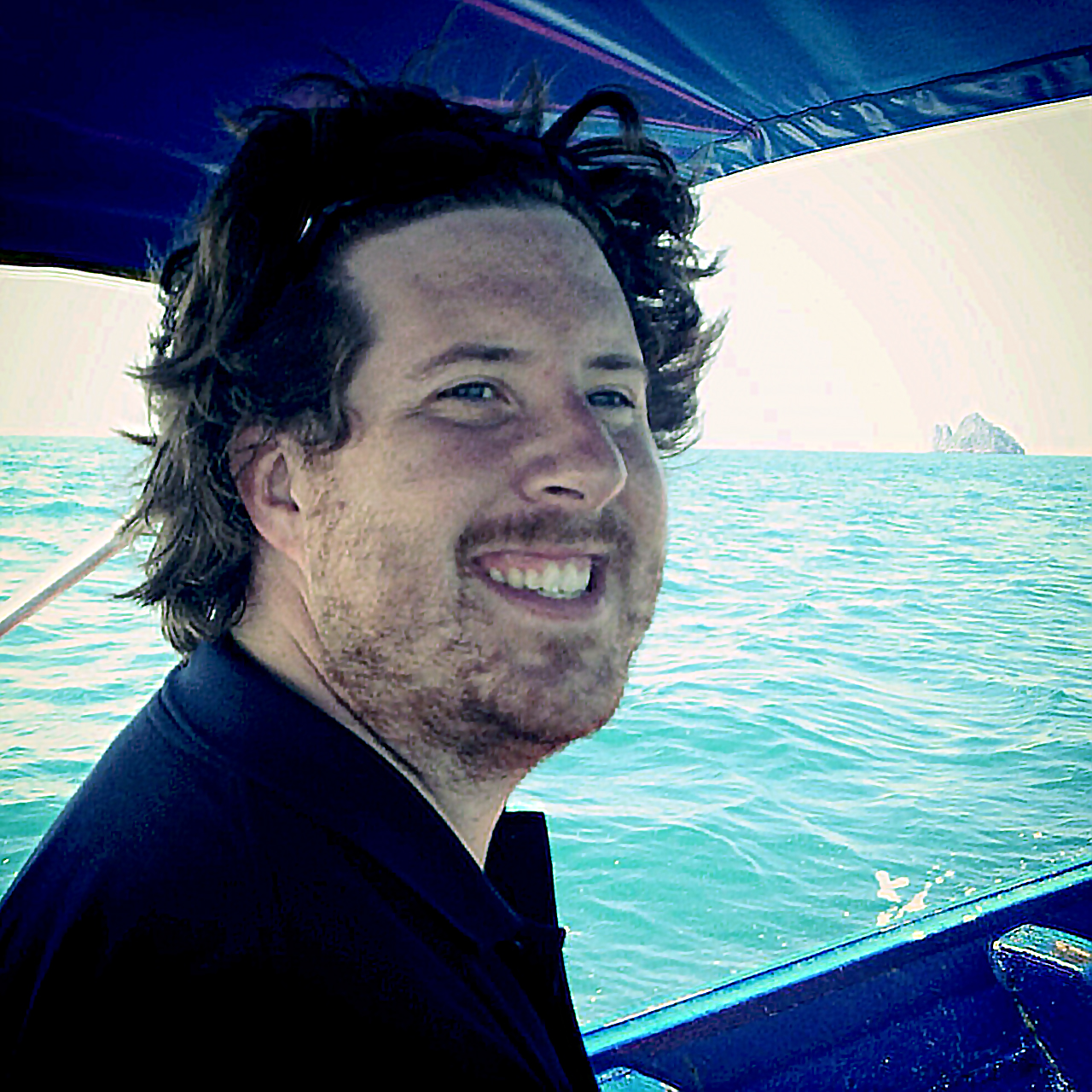 Ryan passed away on March 4, 2022, after a two-year battle with glioblastoma, an aggressive form of brain cancer. He was 41 years old. Ryan was the senior director of federal policy at Ceres and led a dynamic team that organized federal climate policy advocacy efforts and mobilized strong investor and corporate support for an array of bipartisan, legislative measures. The Ryan Martel Fellowship will advance the many initiatives that Ryan spearheaded at Ceres, while supporting individuals in the initial stages of their policy careers to be effective voices for change. Fellows will support Ceres and its networks of investors and companies in driving equitable and market-based policy solutions to the growing climate crisis.

“Ryan demonstrated steadfast dedication to bipartisan climate policy advocacy. He always went beyond the extra mile to mobilize the private sector and bring both sides of the aisle together,” said Mindy Lubber, Ceres CEO and President. “His collegiality, strategic insights and political acumen led to long-lasting, positive change within Ceres, on Capitol Hill, and in the boardrooms of Fortune 500s. With his legacy and accomplishments in mind, we hope to inspire a new generation of policy leaders through the Ryan Martel Fellowship program.”

Ryan joined Ceres in the summer of 2015 and changed its policy advocacy work forever. Fresh off Capitol Hill, Ryan brought a deep expertise of the legislative process and critical climate and clean energy legislation and carbon pricing mechanisms. In 2019, Ryan spearheaded the first-ever Lawmaker Education and Advocacy Day (LEAD) on Carbon Pricing, which was at the time the largest ever corporate call for climate action on Capitol Hill, with more than 75 companies participating in-person. Today, LEAD on Climate mobilizes hundreds of businesses and investors and remains the largest annual gathering of financial leaders committed to robust climate legislation.

Ryan also developed and published Ceres’ carbon pricing principles, clarifying the organization’s public position on the issue for the first time. And he led Ceres’ bench of business leader advocates to support a range of other initiatives, from phasing down hydrofluorocarbons, to climate-smart agriculture, to mandatory climate risk disclosure.

“As Ryan’s parents, we feel incredibly honored to have had Ryan in our lives for as long as we did,” said Mary Walsh-Martel and Garick Martel. “We are so proud of the legacy he has left.”

“Ryan was a brilliant climate policy advocate who won respect and admiration from both sides of the aisle on Capitol Hill,” said Anne Kelly, Ceres’ vice president for government relations. “Since 2015, he brought his depth of expertise and analytical skills (not to mention his dry sense of humor) to Ceres where he took our federal policy work to new heights. Ryan had a heart that was as big as his brain. We hope that this fellowship in his name will inspire hundreds more to embrace a career in public sector leadership.”

Fellows will have the opportunity to work closely with Ceres’ policy experts and a range of cross-sector stakeholders including Ceres’ investor and corporate network members, congressional lawmakers and staff, nonprofit partners, and other climate and sustainability advocates. Ceres is looking for a highly motivated self-starter with great creative problem-solving and relationship management skills who wants to work on policy solutions to the growing climate crisis and environmental justice issues. The fellowship is based in Washington, D.C.

Prior to Ceres, Ryan served as the energy and climate policy advisor to U.S. Senator Brian Schatz of Hawaii, focusing on clean energy deployment, energy efficiency, and international climate negotiations. He also worked for U.S. Senator Jeff Bingaman of New Mexico from 2009 to 2013, eventually serving as the staff director for the Senate Finance Subcommittee on Energy, Natural Resources, and Infrastructure, where he focused on energy tax policy. Ryan received his master’s degree in public policy with a concentration in environmental regulatory policy from Georgetown University and received his bachelor’s degree in history and literature from Bowdoin College.

Ryan’s passion for climate policy advocacy stretches far beyond his work in the halls of Congress or the board rooms of Fortune 500 companies. An avid hiker and naturalist, he always loved the outdoors. Ryan was grounded in the goal of building a more sustainable world for his family, friends, and colleagues. Above all, his wife Katie and his two children, Finn and Livvy, meant the world to him.

Ceres is grateful to the funders who honor Ryan’s career and contributions by supporting this fellowship program and helping to keep Ryan’s work moving forward. If you would like to support the fellowship, please visit this page or contact Barbara Seymour, Development Director, 617-247-0700 x152.