Beyond the social stigma that young men face when it comes to discussing mental health openly, research has found that they can have worse rates of mental health symptom recognition, and are less likely to seek mental health resources.

In 2020, DoSomething.org, the largest organization exclusively for young people and social change, is working to ignite the conversation around mental health, specifically men’s mental health, in an effort to destigmatize the topic and help young men detect issues and ask for help.

Introducing a major new partnership from DoSomething and Harry’s, the men’s care brand that donates 1% of their sales to charitable organizations that share their ambition to bring quality mental health care to men everywhere. Their new “Mental Note: Take Time for Yourself” campaign will activate tens of thousands of young people to give young men in their lives mental (health) notes, to start the conversation about mental health, help them build self-care into their daily routine, and gain access to crucial resources. 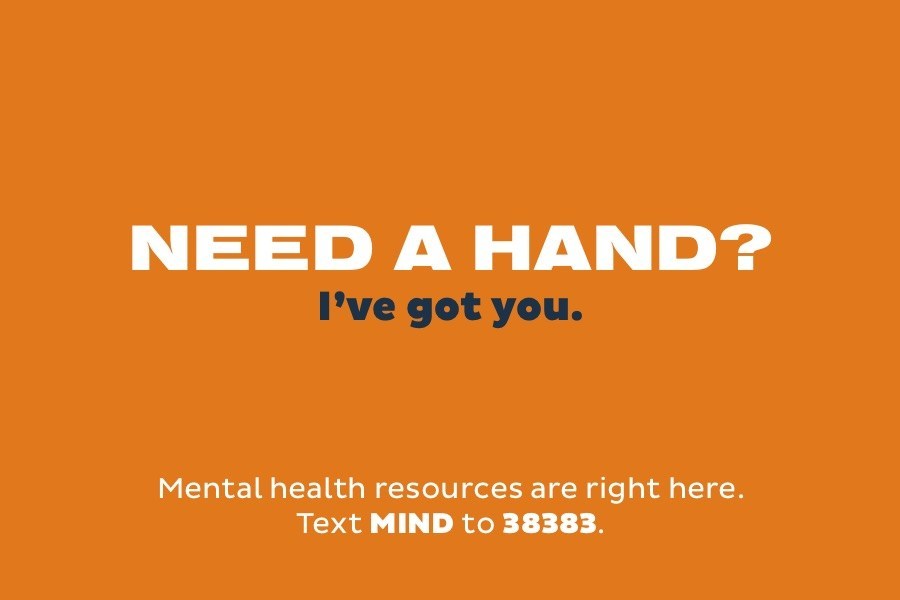 “Whether a friend, family member, or significant other, we all likely know a guy in our lives who’s there for us…but not always there for himself, especially when it comes to self-care,” says Carrie Bloxson, Chief Marketing Officer of DoSomething.org. “We’re thrilled to partner with Harry’s on ‘Mental Note: Take Time for Yourself,‘ a timely campaign to help a generation of young men build self-care into their routines and access the mental health resources they may need.” To help amplify this message, DoSomething has teamed up with young entrepreneur, creative hyphenate, and philanthropist Connor Franta on a new PSA video in support of the campaign. Franta, who has publicly discussed living with depression in his New York Times bestselling book Note to Self, approaches the topic of self-care with levity and thoughtfulness in this entertaining PSA.

“It took time and patience to come to terms with my own mental health struggles before I found the courage to share that experience with my loving family, friends and dedicated viewers online,” Franta says. “For many of us, particularly men, the stigma around vulnerability holds far too much power, and ultimately prevents us from obtaining the support they need. I’m absolutely thrilled to partner with DoSomething and Harry’s on their ‘Mental Note’ campaign that gives this generation of guys access to crucial resources and highlights the strength that comes with being emotionally open.”

Several other influential young men have signed on to help their young fans and followers get involved to amplify this important cause, including:

“It’s time for brands to stop shying away from causes that badly need our attention, just because they’re hard to talk about. We know, for instance, that mental health is a critical issue for guys – the suicide rate is 3.5 times higher for men than women – but rarely taken on as a cause area for brands” says Maggie Hureau, Head of Impact at Harry’s. “We’ll no longer stay silent about men’s mental health and that’s why we’ve partnered with DoSomething.org to raise awareness and provide very real resources for young men.”

Young people can visit DoSomething.org/Care or text CARE to 38383 to sign up for the campaign. Those who complete the campaign by March 31, 2020 will be automatically entered to win a $2,500 scholarship from DoSomething.