The UK Prime Minister has set out how government is tackling loneliness and combating social isolation.

She has announced that the government is accepting a series of recommendations from the Jo Cox Commission on Loneliness.

The Prime Minister hosted a reception at Downing Street to celebrate Jo Cox’s legacy, and the important work of her family, Foundation and the Commission in highlighting how many people are experiencing loneliness.

Ahead of the reception, the Prime Minister paid tribute to Jo Cox, her family and to those working for the Foundation and Commission for highlighting the issue.

The Prime Minister said: “For far too many people, loneliness is the sad reality of modern life.

I want to confront this challenge for our society and for all of us to take action to address the loneliness endured by the elderly, by carers, by those who have lost loved ones – people who have no one to talk to or share their thoughts and experiences with.

Jo Cox recognised the scale of loneliness across the country and dedicated herself to doing all she could to help those affected.

So I am pleased that government can build on her legacy with a ministerial lead for loneliness who will work with the Commission, businesses and charities to shine a light on the issue and pull together all strands of government to create the first ever strategy.

We should all do everything we can to see that, in Jo’s memory, we bring an end to the acceptance of loneliness for good.”

The Prime Minister has already implemented the first of the Jo Cox Commission’s recommendations – appointing a ministerial lead on loneliness. The Minister for Sport and Civil Society Tracey Crouch will lead a cross-government group which will take responsibility for driving action on loneliness across all parts of government and keeping it firmly on the agenda.

In addition, work has also begun on:

A number of government initiatives are already in place to help reduce loneliness, including improved mental health support, and the pocket parks programme which has transformed unused spaces into new green areas, giving lonely people the chance to join volunteering groups and interact with neighbours. 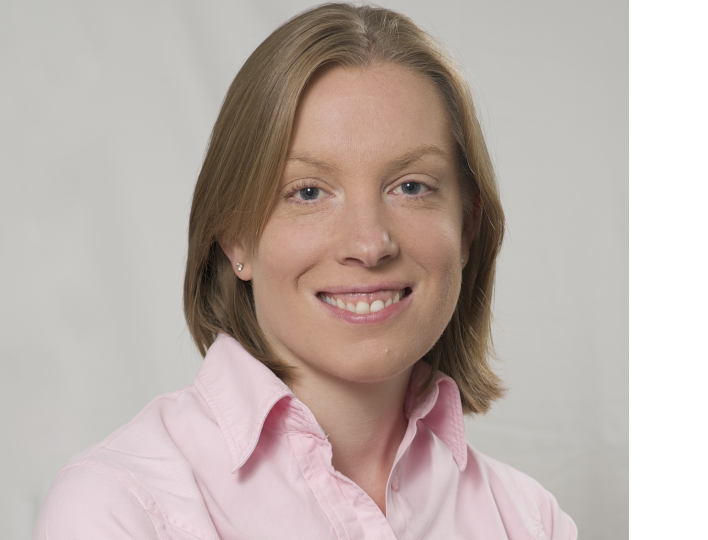 New ministerial lead for loneliness, Minister for Sport and Civil Society Tracey Crouch said: “I am privileged to be taking forward the remarkable work done by Jo Cox, the Foundation and the Commission. I am sure that with the support of volunteers, campaigners, businesses and my fellow MPs from all sides of the House, we can make significant progress in defeating loneliness.

This is an issue that Jo cared passionately about and we will honour her memory by tackling it, helping the millions of people across the UK who suffer from loneliness.”

Loneliness can be triggered by a life event, such as a bereavement or becoming a parent, with certain groups, such as young people and carers, particularly at risk.

The Jo Cox Commission on Loneliness, chaired by Rachel Reeves MP and Seema Kennedy MP, has spent the last year considering what the government and others can do to help. They have been working with 13 charities including Age UK and Action for Children to develop ideas for change.

Rachel Reeves MP and Seema Kennedy MP, co-Chairs of the Commission said:  “We are really pleased to see that the government is taking the issue of loneliness very seriously with its prompt response to our report. Jo Cox said that “young or old, loneliness doesn’t discriminate.

Throughout 2017 we have heard from new parents, children, disabled people, carers, refugees and older people about their experience of loneliness.

We very much welcome that government has accepted the Commission’s recommendations including the appointment of a new ministerial lead who will have the responsibility for creating a national strategy to tackle loneliness. We look forward to working with Minister Tracey Crouch, businesses, community groups and the public to create a world less lonely.”

Mark Robinson, Chief Officer of Age UK Barnet said:  “Loneliness can kill. It’s proven to be worse for health than smoking 15 cigarettes a day, but it can be overcome and needn’t be a factor in older people’s lives.

Age UK provide a wide variety of services and we welcome the work that the government is doing to support lonely people in communities throughout the country.”

Phil Burton, a former Royal Artillery Lance Bombardier, will attend the reception to receive a Point of Light Award from the Prime Minister for his work to tackle loneliness. He founded the Veterans’ Café in Leyland which brings former members of the armed forces together, to talk, share experiences and access support from charities and the NHS. He said:  “When I first started the venture with the Veterans’ Café, I never thought it would grow into something this big. I originally wanted to set this up for the veterans, so they had a place to meet, and talk to like-minded people with the same day to day issues. This has now brought the veteran community together, and is allowing veterans of all ages to get the help where needed. This would never have been possible without the help of South Ribble Council, and the veterans that support the café on a fortnightly basis.”