The 16 Days of Activism against Gender-Based Violence is an annual international campaign that kicked off on 25 November, the International Day for the Elimination of Violence against Women, and runs until 10 December, Human Rights Day. It was started by activists at the inaugural Women’s Global Leadership Institute in 1991 and continues to be coordinated each year by the Center for Women’s Global Leadership. It is used as an organizing strategy by individuals and organizations around the world to call for the prevention and elimination of violence against women and girls.

“Culture Territory” is a project implemented by the Museum of Contemporary Art of Republika Srpska, Bosnia and Herzegovina, within the Regional ‘Dialogue for the Future’ programme (#DijalogZaBuducnost) . While connecting leading cultural institutions, artists and art professionals from South-East Europe during the 30th Nadezda Petrovic Memorial, the project aims at challenging stereotypes grounded in gender discrimination by providing support to female artists.

In the view of supporting the global campaign, the Antenna in Sarajevo of the UNESCO Regional Bureau for science and Culture in Europe in coordination with the UN Women in Bosnia and Herzegovina has today published on the ‘Dialogue for the Future’ programme Facebook page this video: https://bit.ly/33n9LQg

“I believe that today women are still fighting for basic rights, such as that we and our bodies are to be taken seriously”

SOUTH, SOUTH! LET’S GO SOUTH! art exhibition was presented from 3 October through 10 November 2020 at the 30th Memorial to honour Nadežda Petrović.  The Serbian female artist studied and lived in Munich from 1898 to 1903 and was active in the cultural life and debates. Back in Serbia, she founded one of the first artist communities in the region. 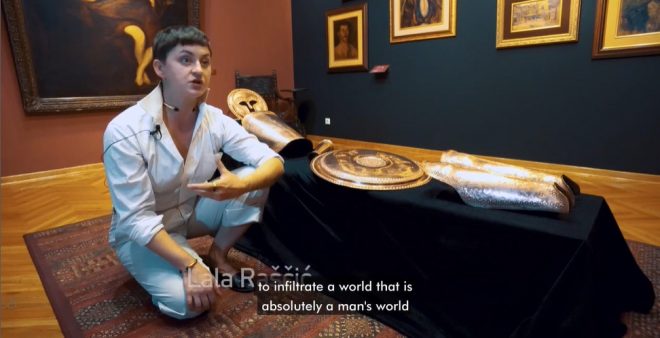 Throughout the artwork presented at the Memorial, female artists attempted to give a generational overview of female emancipation, as well as to raise awareness of the challenges women still experience in the affirmation of their societal, political and artistic role.

One of the main objectives of the project is to contribute to women empowerment through supporting female artists from the region in reaching equal and well-deserved representation in culture, more specifically in contemporary art.

The project ‘Culture Territory: Veering Off Course to Get to the Right Place’ is implemented by UNDP, UNICEF and UNESCO in the framework of the joint regional programme ‘Dialogue for the Future: Fostering dialogue and social cohesion in and between Bosnia and Herzegovina, Montenegro and Serbia’, and funded by the UN Peacebuilding Fund. 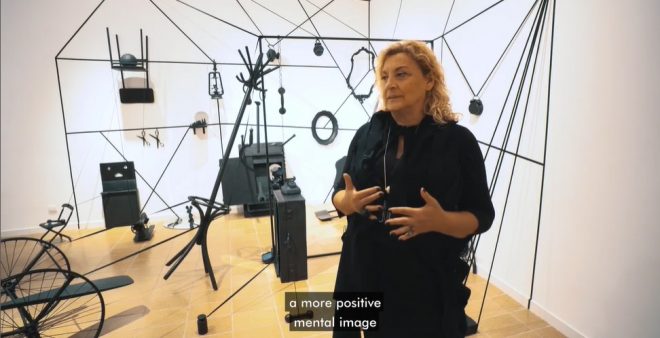