There are hundreds of millions of illegal firearms in the world. As a result, someone is shot every minute. Armed violence is a global epidemic that hits developing countries especially hard. To tackle this problem, Swedish NGO IM has launched Humanium metal –a new material made of recycled metal from gun destruction programs. The metal is melted and molded into units, which are then made available for commercial production.

The costs of armed violence extend beyond the loss of human life and physical harm. The global cost of insecurity generated by armed violence is estimated at $400 billion annually, and it could decrease the GDP growth of an average economy by at least two per cent per year.

“Getting guns off the streets is crucial to creating peaceful and sustainable societies”, says Ann Svensén, Secretary General of IM Swedish Development Partner.

The first weapons destruction program dedicated to Humanium was held in November 2016 in El Salvador. Working closely with the Salvadoran authorities, IM produced one ton of Humanium Metal.

In its first year, Humanium Metal has attracted the attention from brand, designers and artists, all eager to investigate how Humanium Metal can become part of their production. The Humanium Metal Initiative has started collaborations with some of Sweden’s leading design brands such as watchmaker Triwa, Real Estate Developer Oscar Properties, Bike maker BikeId and Home accessories brand Skultuna.

“The Humanium Metal Initiative is an innovative and new way for IM to approach the problem of gun-related violence and we are very happy to work with Great Works/Åkestam Holst/NoA in this”, says Ann Svensén.

Humanium Metal is a registered trademark and is produced under the control of relevant public authorities and cleared for destruction by competent legal representatives and have been destroyed in accordance with national legislation.

Peter Brune, one of the people who thought up humanium did a TED Talk on humanium which is featured below.

IM Swedish Development Partner has a long history of working in countries where gun violence is undermining development. In order to fight the spread of illegal weapons, as well as find new ways to deliver financial support for victims, IM sought a completely new way to address the problem, by seeking the support of the most influential lobbying group known – consumers. IM has spent more than two years establishing a supply chain for Humanium Metal that meets industry standards, as well as developing close ties with governments and local NGOs in countries affected by armed violence.

HOW TO BUY HUMANIUM METAL

Humanium Metal is not currently available on the open market. Companies interested in producing products using Humanium Metal are asked to submit an official request. All companies will sign partner contacts with IM Swedish Development Partner.

Individuals can buy a Humanium Metal ingot. Each ingot sold represents a donation to the work IM is doing in countries struggling with armed violence and the flood of guns. 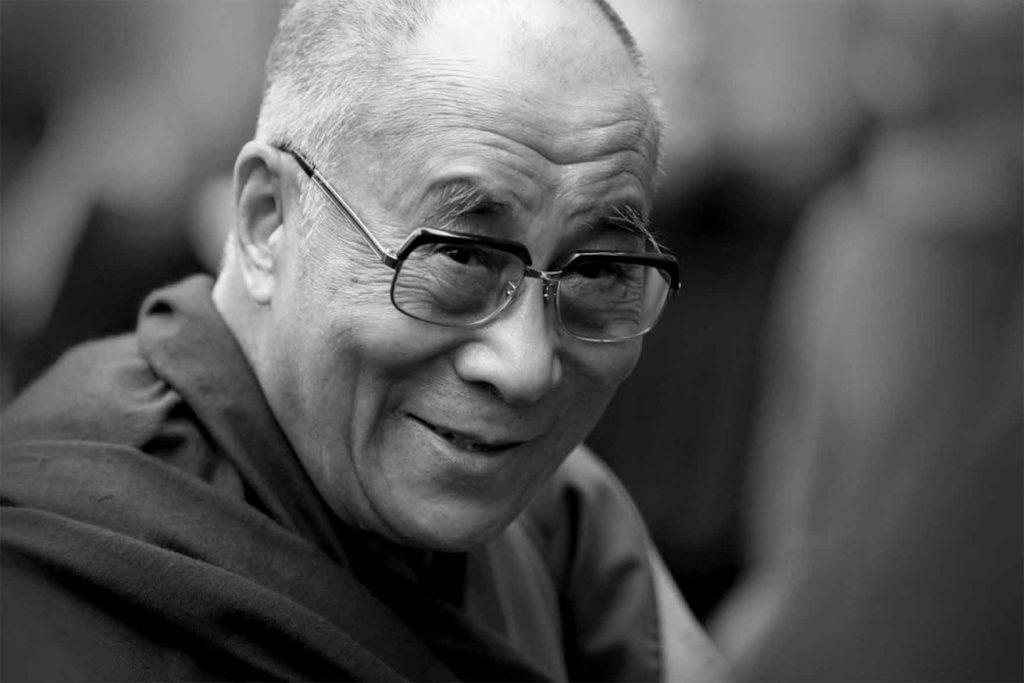 The Dalai Lama said of Humanium – “Peace does not come through prayer, we human beings must create peace. also, power of truth is more powerful and enduring than the power of gun. therefore, the humanium metal initiative is a laudable effort at making this world more peaceful through concrete human action.