Mike Haynes was known for impressive stats during his illustrious 14-year, Hall of Fame career in the NFL. His nine Pro Bowls, 46 interceptions and two career touchdowns led many to consider him the greatest cornerback ever. But in 2008, came the most important stat of all for Mike – elevated levels of Prostate Specific Antigen (PSA) in a blood test that led doctors to discover he had prostate cancer. 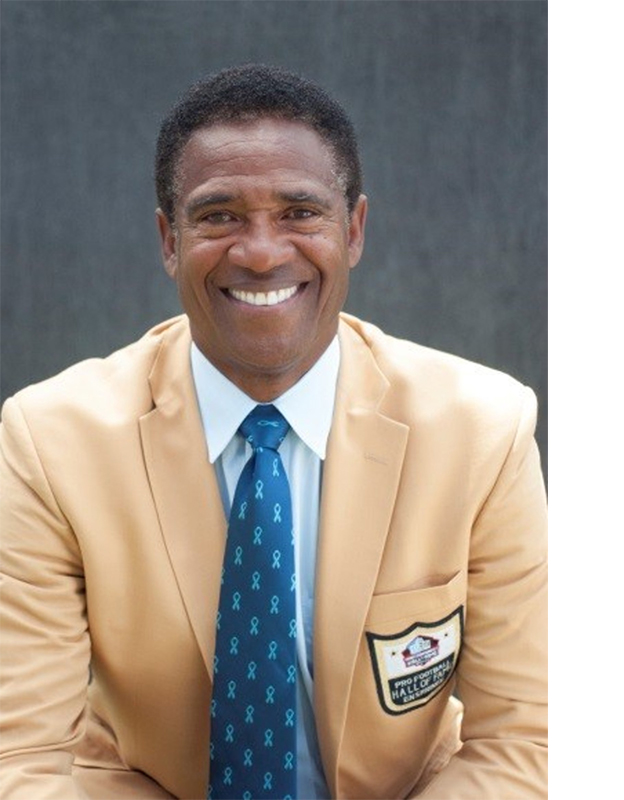 As an initiative to encourage all men to know their prostate cancer risk and to talk to their doctor about whether prostate cancer screening is right for them, the NFL has teamed with the Urology Care Foundation—the official foundation of the American Urological Association— for the ninth consecutive year on the Know Your Stats About Prostate Cancer® campaign. The campaign is led by some well known heroes of football, like Pro Football Hall of Famer and prostate cancer survivor, Mike Haynes. As a spokesperson for the campaign, Mike raises awareness of prostate cancer across the country, and leading up to Super Bowl LII, he will be sharing with NFL fans, his story of how prostate cancer caught him “off guard.”

Mike’s story gives hope to those newly diagnosed, or in treatment, and also reminds families to talk about their family health history. “I am one of nearly 3 million prostate cancer survivors in the United States,” said Haynes. “If caught early, prostate cancer is one of the most treatable forms of cancer. By sharing my story, I can educate more men on knowing their risk for prostate cancer and make a difference in their lives.”

The stakes are high. About one in nine men will be diagnosed with prostate cancer, but the odds increase to one in six if they are African American and one in five if they have a family history. Prostate cancer is also the second leading cause of cancer-related death among men, and there are often no symptoms. Luckily, the five-year survival rate is nearly 100 percent for people who detect and treat the disease early. With the Super Bowl just around the corner, don’t sit on the sidelines, join Haynes on Wednesday, January 31 and Thursday, February 1 in this campaign to save lives.