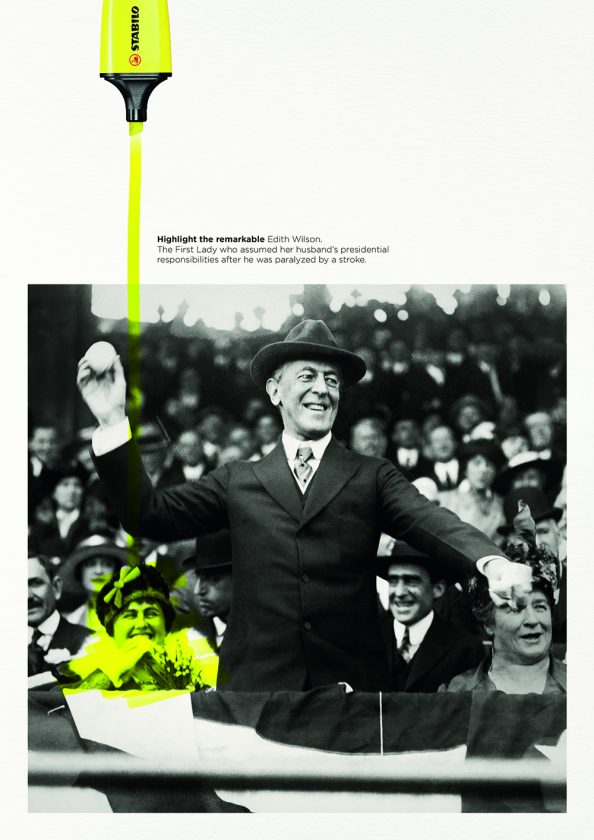 Everyone knows the phrase “Behind every great man is a great woman.”. But what does it mean? That the man is always the hero and the woman his sidekick? The truth is, all too often women were upstaged, and their actions and successes not mentioned. 2018 is the year to rewrite history: with Stabilo Boss. By highlighting remarkable women and their stories.

The Campaign, a print advertisement campaign was created by DDB Germany for Stabilo Boss and went viral on social media with over 10 million impressions on Twitter. The reaction was very positive with many people commending the campaign.

Dennis May,  Chief Creative Officer DDB Germany told us: “We are very excited about the fact that the campaign and its message has gained so much traction in social media over the past days, within only a few days for example we reached more than 10 million impressions on Twitter. The more we can help to highlight that topic together with Stabilo the better”.

The print adverts highlight the contribution made by figures such as Edith Wilson, Katharine Johnson and Lise Meitner 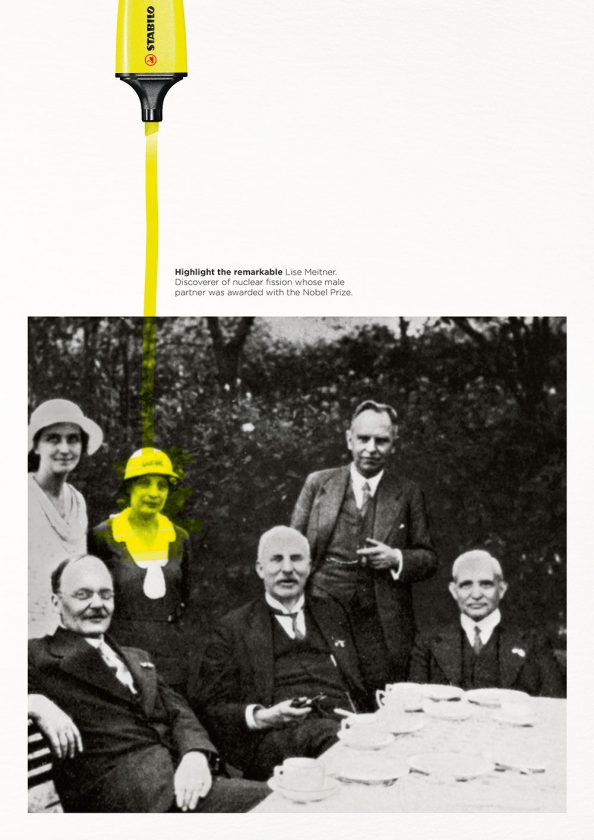 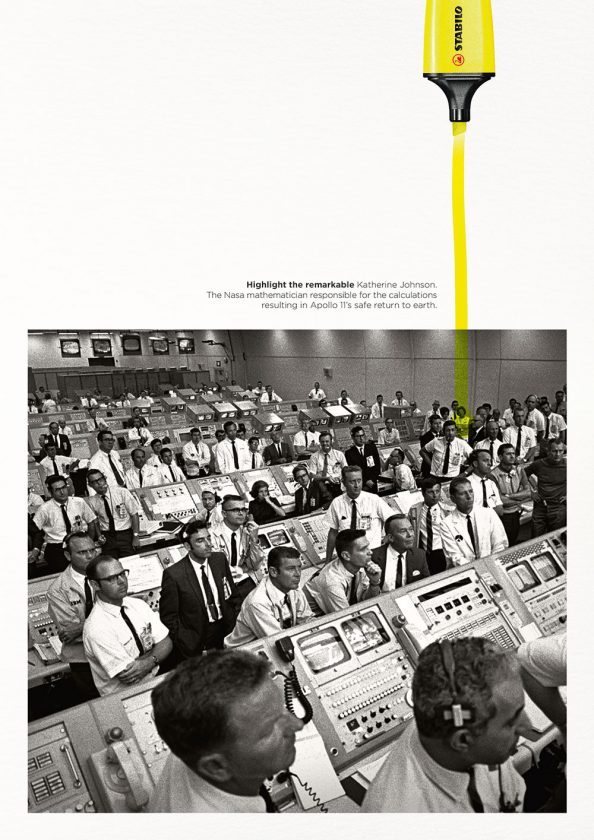