The American restaurant chain has gone all out to contribute to the party and support the festival’s important work for diversity and the freedom to be exactly who you are. With the concept TGI Pridays, created by Norwegian communications agency We Are Live, all Oslo-based restaurants are part of a colorful and striking makeover.

In addition to the noticeable name- and logo change, the rebranding also consists of a variety of measures including rainbow-colored menus, ties, suspenders, buttons and blankets. Not to mention the gender-neutral restrooms, a specially designed ’Pridays Shake’ – with all proceeds from the sale going to FRI (The Norwegian Organization for Sexual and Gender Diversity), and an eye-catching “TGI Pridays” awning outside their flagship restaurant in Karl Johans gate, Oslo´s main street.

All are welcome – Love is inclusive 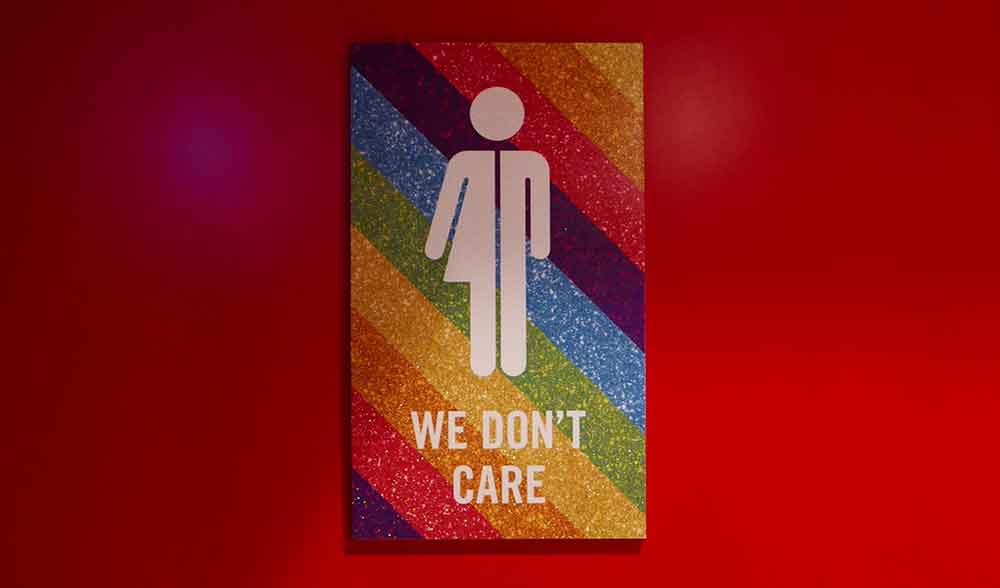 “TGI Fridays always seek to surprise and excite, whilst being unafraid to take a stance on important social issues. Diversity and inclusion has been embedded in TGI Fridays´ values and practices since the beginning and it was time to emphasize this.”

Oslo Pride is very pleased with their main partner, and Thomas Andre Syvertsen, Head of Communication at Oslo Pride:

“TGI Fridays has been an incredibly engaged main partner and we are very happy to have them onboard. It’s especially fun to see how they have engaged everyone, from the waiters in the restaurants to the management. Pride is about giving people the opportunity to be exactly who they want to be and TGI Fridays has truly shown that they represent diversity and inclusion.”