Equinox—the high performance lifestyle leader— recently unveiled “LGBTQAlphabet: Six Letters Will Never Be Enough,” a short film that expands the definition of “LGBTQA” into a full alphabet with 26 distinct opportunities to proudly communicate who you are and how you love.  Conceived as a continuation of Equinox’s “Commit to Something” narrative, the work further explores the theme of identity addressed in the 2017 advertising campaign and reflects the incredible diversity of the LGBTQA community.

Developed in close collaboration with The LGBT Community Center, director Jordan Bahat, choreographer Andrew Winghart and Wieden + Kennedy New York, the film will roll out across Equinox social channels throughout June in celebration of Pride Month and reflects Equinox’s ongoing commitment to the LGBTQA community.

Woven into the piece are different voices, including friends of The Center, who, from “Ally” to “Ze | Zir” authentically share the words that most meaningfully define who they are as individuals in the LGBTQA community—and citizens of the world. 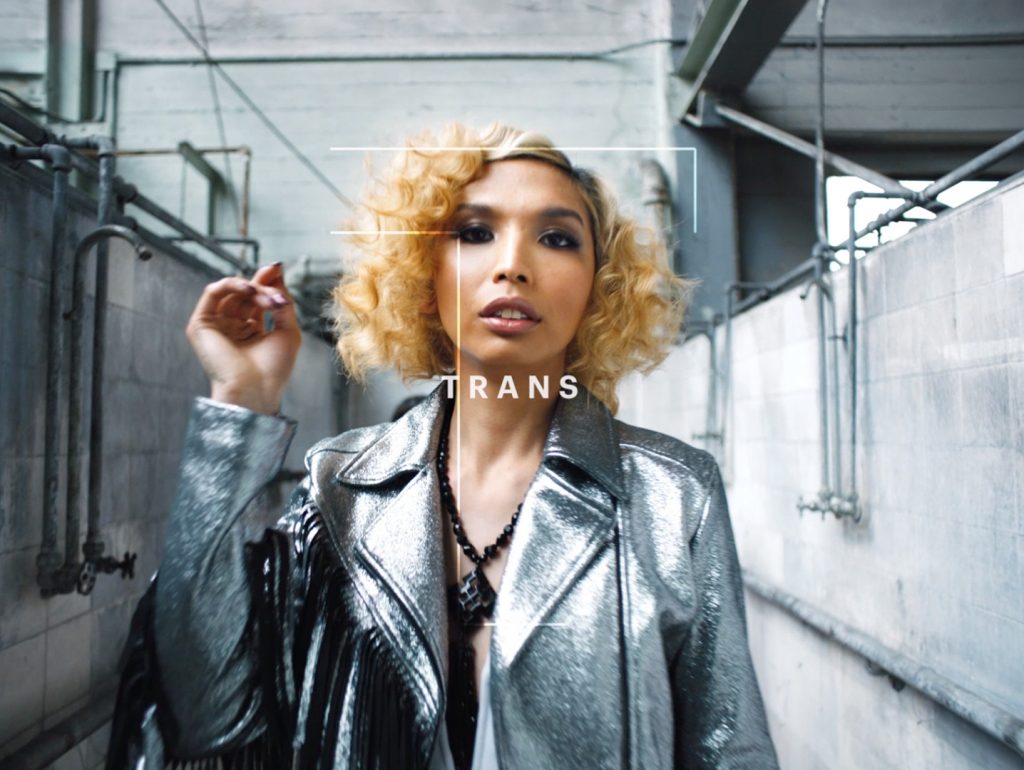 “We’ve spent the past few years pushing deeper into the notion that ‘what you commit to is who you are,’ and this film is a through-line for us, empowering viewers to find their own ways of expressing all the color, variation and realness inherent in one’s identity,” said Elizabeth Nolan, Executive Creative Director at Equinox. “Equinox has always empowered the community to be proud and unapologetic about who they are, but this year, we wanted to make an even more meaningful contribution to a cultural dialogue that is being written before our eyes.  With the help of The Center, we were able to bring this vision to life in a way that feels simultaneously brave, authentic and celebratory.”

The film, intended to evolve the definition of the term “LGBTQA” and inspire conversation, features a series of interpretive dance vignettes, each corresponding to a word associated with LGBTQA identity. 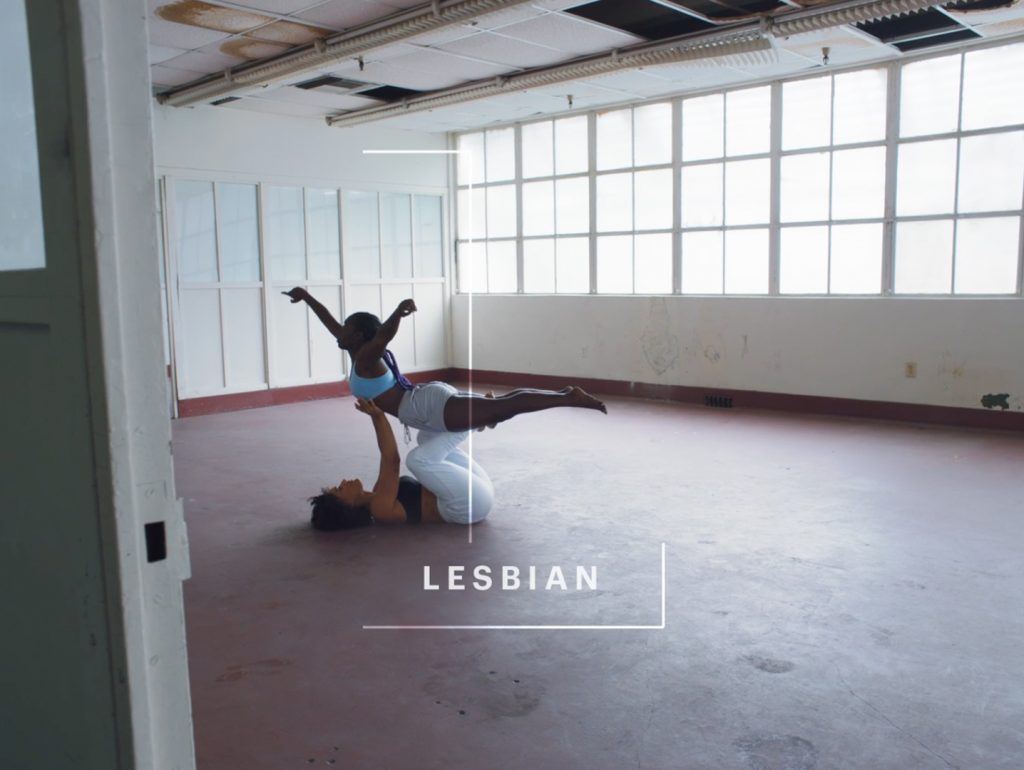 “It’s critically important to our culture that we boldly acknowledge and celebrate the ways in which each of us is unique. One of the ways we can do that is through representation in creative projects like this film,” said Jordan Bahat, who directed “LGBTQAlphabet: Six Letters Will Never Be Enough.”  “I’m especially grateful to The Center – and to the people who spoke with me in our audio interviews. Those conversations were disarmingly honest and beautiful and, proudly, that spirit is on full display in this film.” 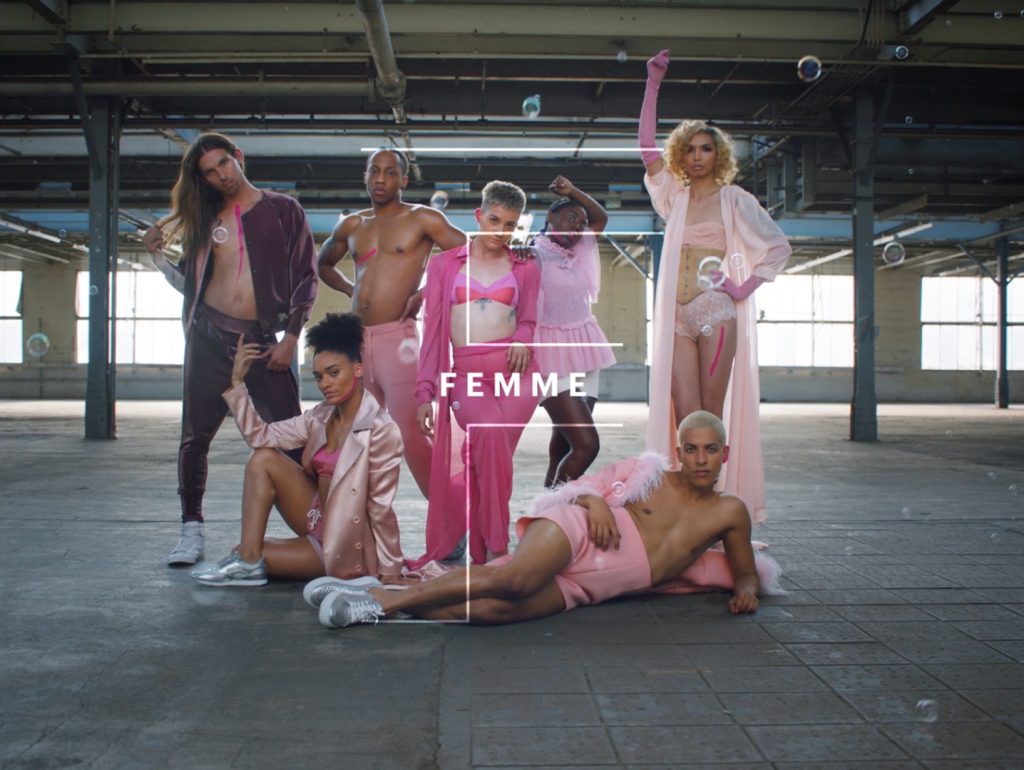 “The Center is proud to partner with Equinox once again this year for Pride in celebration of the wonderfully intersectional and diverse community we serve,” said Glennda Testone, Executive Director of The Lesbian, Gay, Bisexual & Transgender Community Center. “Our community’s deepest expressions of identity are perfectly positioned to shine through in this campaign, and we applaud Equinox for being inclusive of the many unique voices that make our community—and our country—so vibrant.”

In order to extend the celebration throughout Pride Month and further encourage self-expression, Equinox will hold #POWEREDBYPRIDE party events in cities across its portfolio, including New York, Los Angeles, San Francisco, Chicago, Washington, D.C., Toronto and Chicago. Equinox members will also have the opportunity to participate in a special Pride edition of the fitness club’s popular Hip-Hop Yoga class. 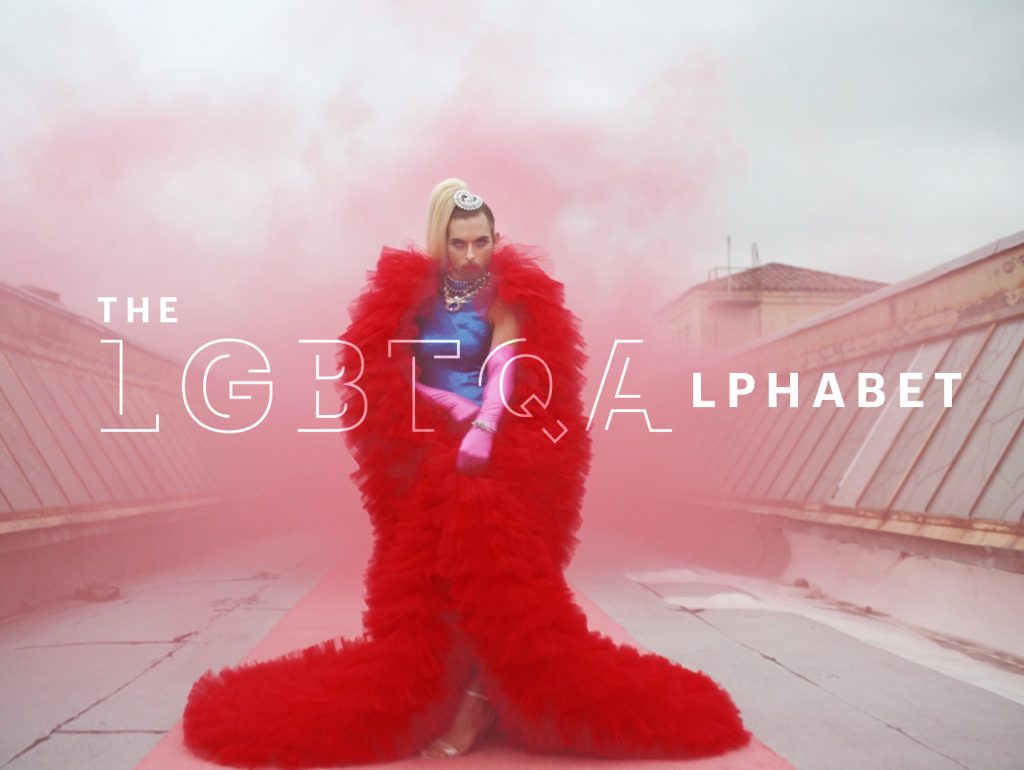 A Donation was made to The Center in thanks for their partnership in the making of this film.