Boyan Slat, founder and CEO of The Ocean Cleanup, visited the sites of operational and upcoming river Interceptor™ projects in Vietnam and Thailand in April 2022 to build awareness of his non-profit’s vision, it’s global partnership with The Coca-Cola Company, and to secure additional stakeholder and investor support.

As a global implementation partner, Coca-Cola is leveraging its scale and network to help The Ocean Cleanup trial and validate its portfolio of Interceptor solutions to help stem the tide of plastic pollution entering the world’s oceans. The partnership is working to deploy solutions in priority rivers around the world, including five in Southeast Asia that are either currently operational or planned for 2022.

This crucial phase will help The Ocean Cleanup scale to its goal of cleaning the 1,000 rivers responsible for 80% of the river plastic entering the world’s oceans. Local Coca-Cola teams are lending a hand in countries where Interceptor solutions are currently deployed, as well as many others in the pipeline, by connecting and partnering with local government authorities, NGOs, waste management organizations and potential investors.

On April 8, Slat celebrated a major milestone in the partnership by handing over control of Interceptor 003 to Vietnam’s Department of Natural Resources and Environment (DoNRE). DoNRE will now oversee day-to-day operations in the Can Tho River, which is in the south of the Mekong River Delta that flows into the East Vietnam Sea, in addition to conducting research to understand how plastic waste behaves in the river. After years of planning, the solar-powered Interceptor Original launched in December 2021 and has since removed an average of 22,000 pounds of waste from the river each month. 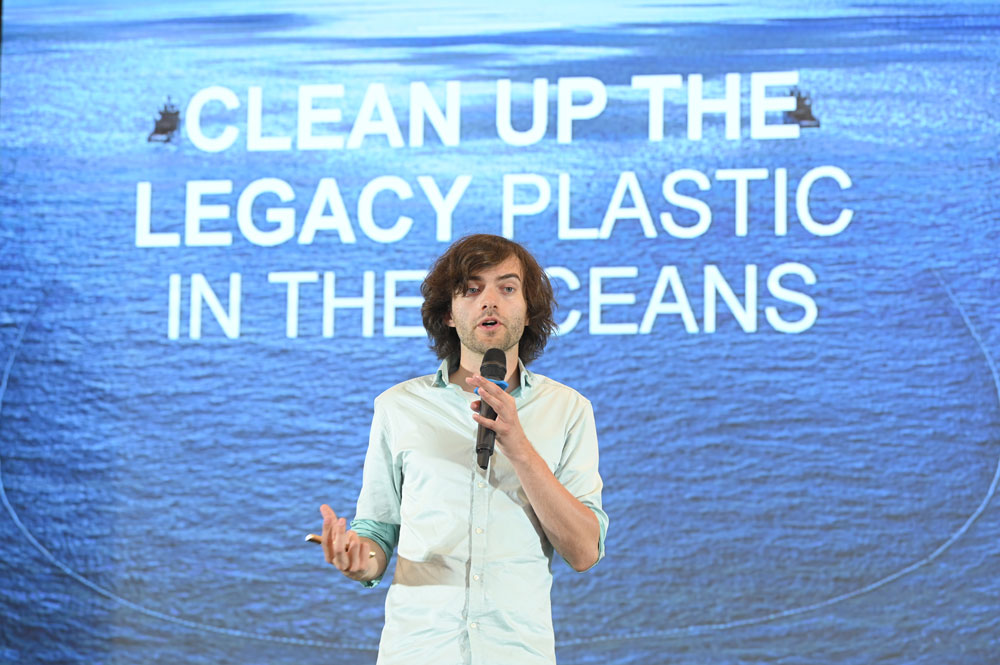 “The Ocean Cleanup’s mission is to rid the world’s oceans of plastic, and I am happy to see the first impact of our work in an area as iconic as the Mekong Delta,” Slat told the audience of more than 100 government, NGO and private sector representatives. “Launching in the Can Tho River has taken years of commitment and hard work from our local partners and our organization. Today we celebrate this important milestone with the fourth project on our global implementation agenda with The Coca-Cola Company. Together we will continue the roll-out to the remaining locations at full speed.” 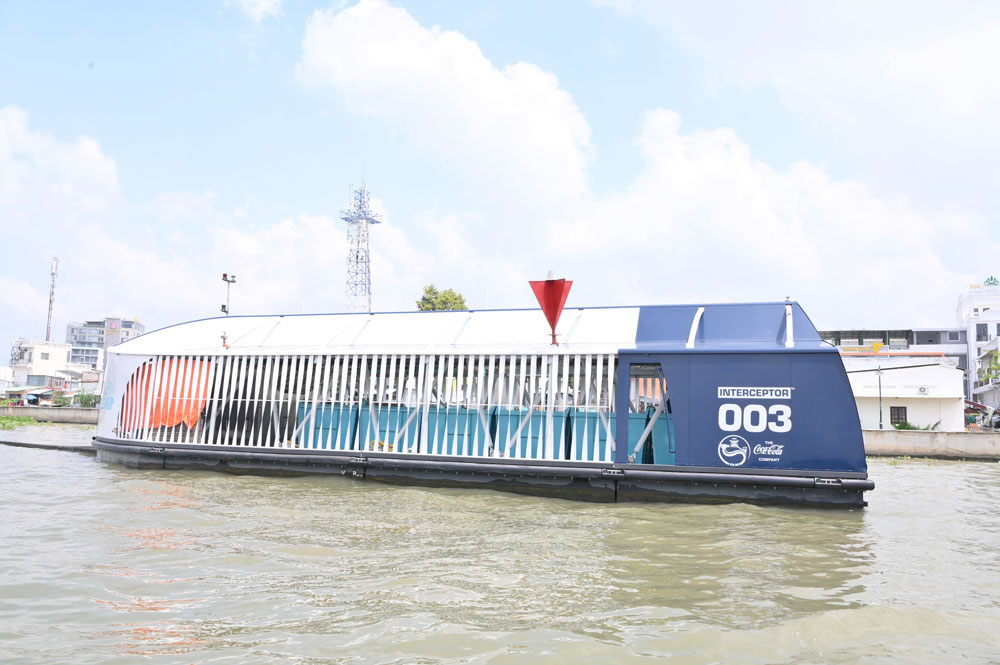 During the event, representatives from The Ocean Cleanup and The Coca-Cola Company updated stakeholders and media on initial progress and future plans for the partnership. Slat took guests aboard Interceptor 003 for a first-hand look at how it captures plastic from the Can Tho River.

Prior to visiting Vietnam, Slat attended a similar event in Bangkok, Thailand, where an Interceptor solution is scheduled to launch later this year in the Chao Phraya River. 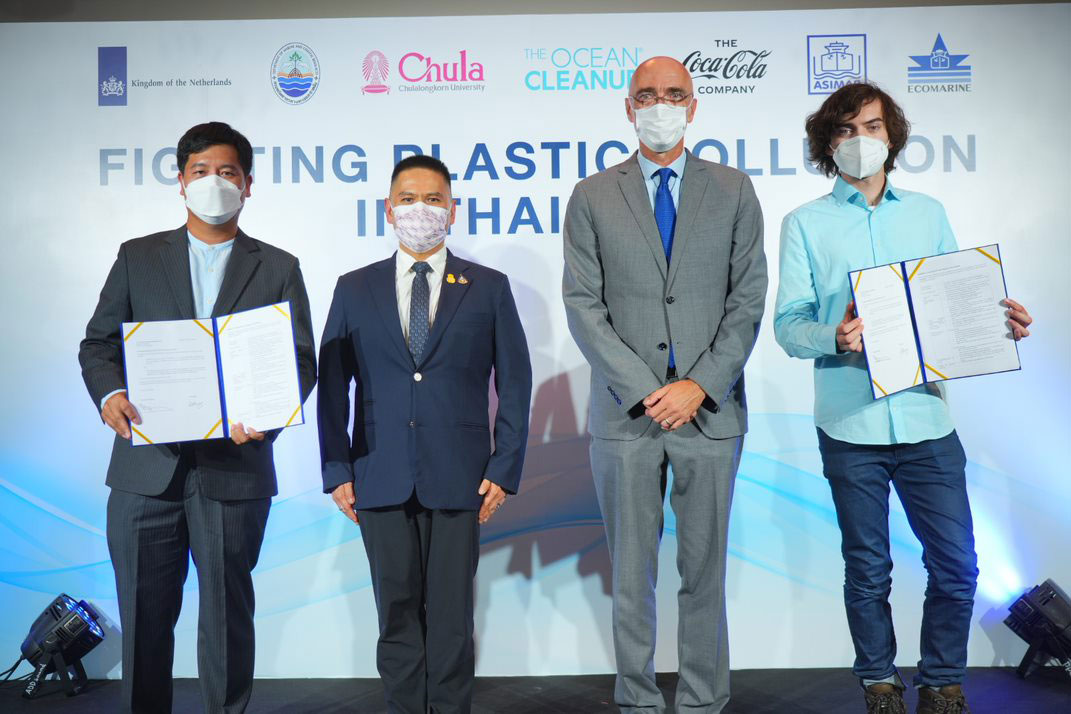 “Having Boyan here to share the story of The Ocean Cleanup—which is not yet well known here in the region—and how the Interceptor technology works was invaluable in creating excitement for our partnership,” said Anna Dear, Community and Partnerships Lead, Coca-Cola ASEAN and South Pacific. “We also demonstrated how we are leveraging the scale and reach of the global Coca-Cola system to ensure the success of these river cleanup projects at the local level.”

Teams in Vietnam and Thailand are sharing insights, data and best practices on a regular basis as the projects continue to learn and improve processes in both the collection and management of river waste.

“In this region, the significance of rivers cannot be underestimated,” said Sarah Prestwood, External Communications Senior Manager, Coca-Cola ASEAN and South Pacific. “Rivers are the cultural and economic lifeblood of these local communities, so we are inspired to help make a difference in partnership with The Ocean Cleanup.”