At the center of the American Indian College Fund’s new PSA campaign rests a goal to change a staggering statistic: Only 14 percent of college graduates today are American Indian, less than half of that of their peers. The College Fund has joined forces with longtime-partner, Portland, Oregon–based advertising agency Wieden+Kennedy to create a public service announcement to create awareness about its scholarships to help Native America college students see the importance of a college degree.

The campaign’s nostalgic look harkens back to the Native civil rights era. It includes a collection of posters, a web page, buttons, stickers, and T-shirts featuring the slogan “Think Indian.” The slogan is meant to explore the benefits of a higher education for Native American students and to celebrate their tribal identities—a contrast from early U.S. government education policy focused on assimilation. 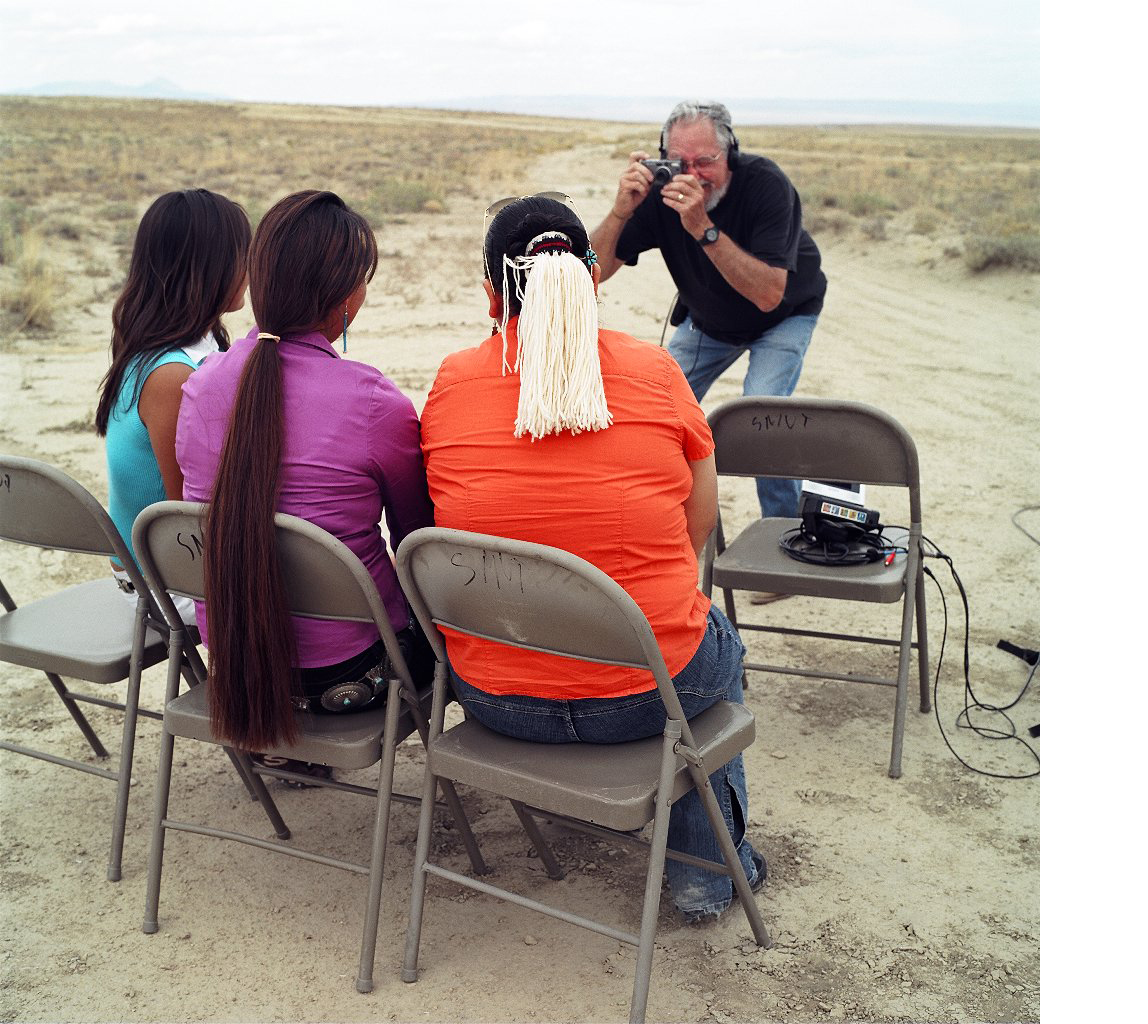 Created by Copywriter Ryan Niland and Art Director Patty Orlando at W+K, the Think Indian campaign is targeted toward students themselves as opposed to donors, making the campaign a slight departure from years past. The work aims to speak to potential Native American college students as they think about their next steps after high school. The design aesthetic uses bold and simple imagery to make the point that college is attainable for anyone who wants it. The Think Indian campaign encourages students to attend a tribal college not merely for a better life but also to celebrate and preserve their Native identity.

The first tribal college was established during the civil rights movement by the Navajo nation in 1968, whose tribal elders knew that culturally relevant, affordable higher education was the key to economic and cultural sustainability and a better life for their children. Other tribes soon followed. Today there are 36 tribal colleges and universities (TCUs) located across the country on or near Indian reservations, empowering 23,000 full-time and 130,000 total American Indian students and empowering their communities.

In addition to being used by the College Fund to promote its scholarships, the Think Indian campaign is also being delivered to the 36 TCUs so that they can affordably market their institutions to their communities.

Often underfunded, tribal colleges are typically unable to afford an advertising campaign with a large firm like Wieden+Kennedy. The College Fund, a partner with the agency for nearly 30 years thanks to W+K co-founder David Kennedy’s dedication to Native issues, approached W+K about creating the campaign on a pro bono basis. After several months of brainstorming and reviewing past College Fund campaigns and materials, the new Think Indian campaign was born.

Patty Orlando, senior art director at W+K, has worked on the College Fund’s campaigns for 20 years. Her work has taken her to Indian reservations across the country, and she has met students, faculty, and college presidents from many backgrounds. As she points out, “This campaign is a rallying cry for the students and communities on the reservations. We wanted it to have a grassroots ‘of-the-people’ look and feel and to reflect the attitude of the message. We created a series of large wheat-pasted posters featuring tribal college students from previous campaigns to post around the reservations. The two-color (red and black) layouts are dynamic and raw and take cues from protest posters in the 1960s—the time period when the first tribal college was founded. The posters also incorporate Native symbols and line art to invoke an ownable and unique look.”

Cheryl Crazy Bull, president and CEO of the American Indian College Fund, said, “We believe that by arming our colleges and universities with logos and layouts, they will have the opportunity to share with a wider audience the benefits of a tribal college education, the importance of developing strong leaders for leading Indian nations, and the spiritual, practical, and intellectual benefits of preserving our languages and cultures for generations to come. The Think Indian campaign is beautiful and perfectly reflects our values, our heritage, and our dreams for our future.”