We all know the “deal” that turns out to not be a bargain – a free trial for a streaming app for movies, TV or music that you sign up for and intend to cancel before the trial period ends.

But while that may be the plan, new research reveals that almost half (47%) of British consumers have signed up to free trials for streaming or shopping services and forget or are unable to cancel them – continuing to pay out for them every month.

New YouGov data shows that it amounts to a staggering £800 million wasted over the last 12 months and the London-based Charities Aid Foundation (CAF) is today launching a new “Ditch the Deals” campaign, calling on consumers to steer clear of the free trials that end up costing them hundreds of pounds and consider donating some of that money to a good cause instead. 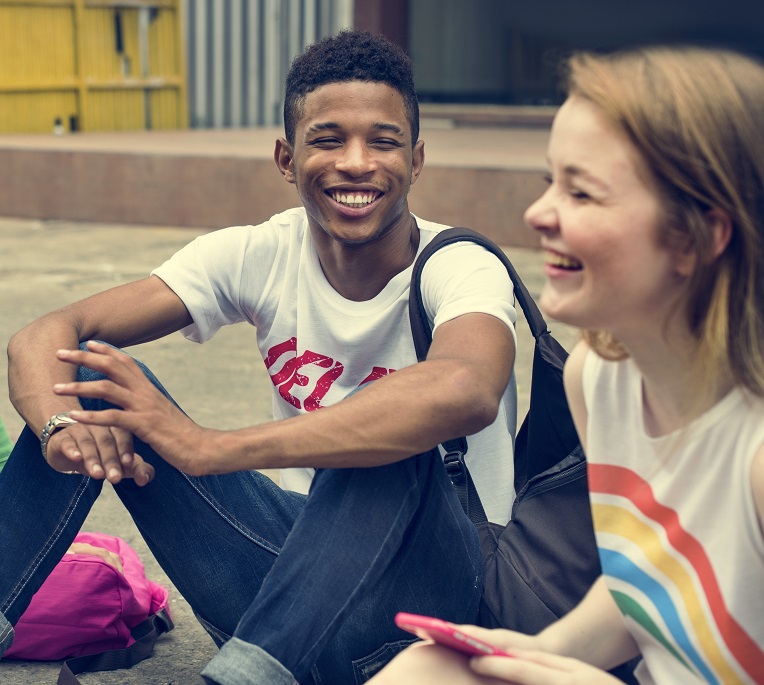 “We’ve all been lured in by the free trial deals and become stuck with services we don’t even use,” comments CAF’s Caroline Mallan. “With consumers wasting an eye-watering £800m on these deals, we wondered if people would rather see some of that money put to better use?”

More than a million British people have paid £200 or more for a rolling subscription that they didn’t even want. CAF’s “Ditch the Deals” campaign offers a few ideas of how that money can transform lives. It can buy:

YouGov’s data also found that around one in eight (15%) of Britons have signed up to free trials and forgot to cancel them at least twice in the past year, and another one in eight people paid for their unwanted subscription for in excess of four months before cancelling them. Almost a quarter (23%) paid up for two to three months, with just under a half (48%) cancelling the subscription within a month.