The first GQ HeForShe award, in partnership with UN Women France, has been presented at the GQ Men of the Year awards.

The presentation was held at the neoclassical Hôtel de Crillon in Paris on the 26th November.

Journalist and host, Augustin Trapenard, was presented with the HeForShe accolade at the tenth edition of the French GQ Men of the Year awards for his continued passion for equality and commitment to Libraries Without Borders. This charity promotes global access to education and information for people who do not have access to it, particularly women.

Trapenard is a presenter for the Boomerang show on France Inter radio, which has reached 1.9 million listeners over the past year. In an interview with GQ France, Trapenard said:

“I do not take this prize I’ve received with UN Women France as a reward. I take it as an encouragement. An encouragement to continue to do everything possible to ensure that equality is respected. Featuring women in my TV programmes is always a committed, activist act.” 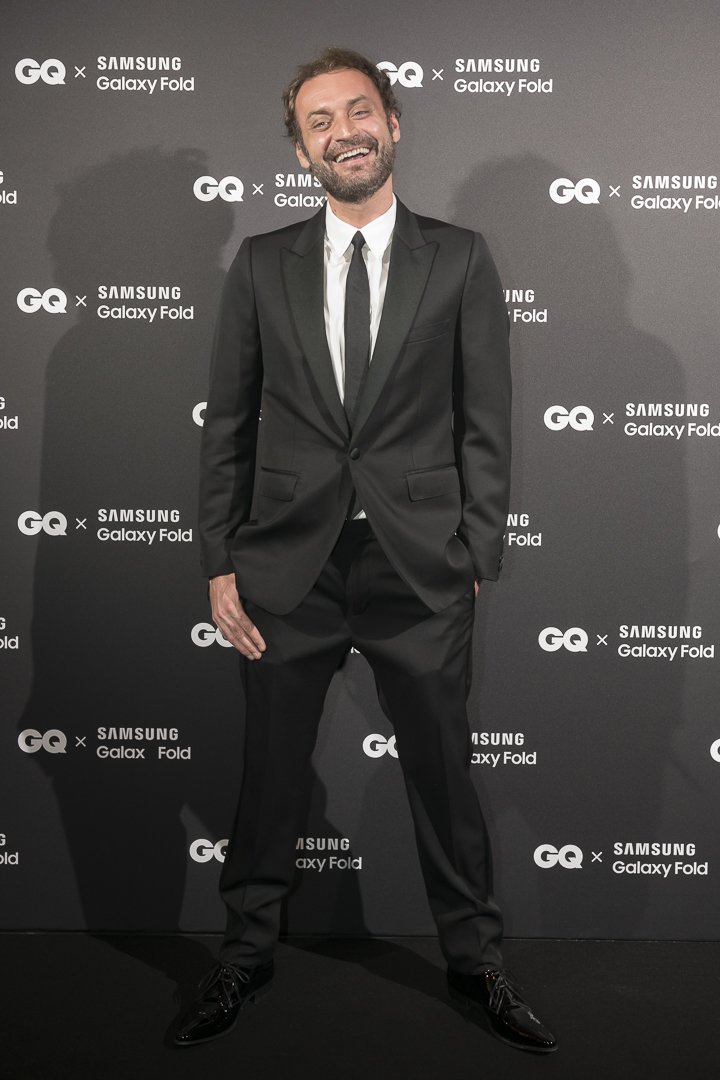 HeForShe is a global initiative driven by UN Women. It seeks to drive empowerment to women across the world by promoting and implementing local and relevant projects.

This award was presented in partnership with the UN Women France and was given to someone the publication believed has actively championed equality.

“Ten years ago, talking about men’s involvement in the feminist struggle seemed almost fanciful. Today, the subject is more democratic.”

The new award marks the evolution of the GQ brand with the continued ethos to advocate equality and diversity.

Other winners from the night included director Ladj Ly, musicians Christine and the Queens, and chef Jean Imbert.