This is another great one, this is an interview with Rikki Khanna Partner at KRFL (Khanna\Reidinga\Faralley\LeBon). An independent, international creative agency in the heart of Amsterdam. I first became aware of them through their campaign for MOIA, the mobility startup from the Volkswagen Group. We spoke about this iniative and ethical marketing in general. 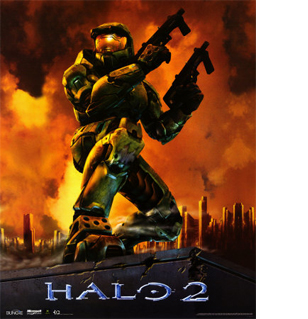 For those people who have not heard of you could you explain a bit about yourself and your background?

I’m British but of mixed race descent. At the first opportunity I high-tailed it to London, did my post-graduate marketing qualifications and landed a job in ‘new media’ at this little agency called AKQA in 1999. As is well known, shit exploded around this time and I have been lucky enough to hang on to the digital tsunami to this day. AKQA moved me to the USA, firstly Washington DC then San Francisco (which was way more fun). I launched Halo 2 and 3 as well as the Xbox 360 and I’m very proud of the work I did during that period. Then with a baby on the way I moved to Amsterdam to open up the AKQA office here. After a few years it was time to do my own thing, which I did (at first) with my creative partner, Hesling Reidinga who is now Executive Creative Director at our agency KRFL.

Could you tell us about KRFL?

It was just me and Hesling for the first couple of years. And we went back to our roots of getting stuck into every brief and doing it all ourselves. We were trying to blur the lines between digital, traditional and PR – and needed full control of the creative and production ourselves.

But we grew, took on some new people and eventually merged with Michel de Goede (LeBon) and Maarten Versteege (Faralley) a year ago. This allowed us to add brand design to our offering and complete a ‘nose to tail’, naming-to-campaigning proposition – which I believe is still rare and an important differentiator for us.

We’re dealing in the currency of human attention – something that has never been in shorter supply. If you’re not interesting, delightful or brilliantly entertaining, then you’re dead. We apply this philosophy to all our briefs – and to our search for talent! 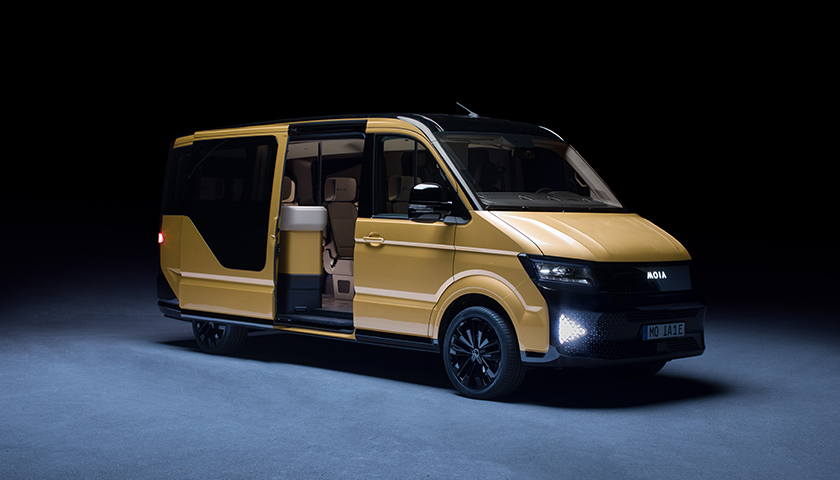 You came to our attention through your great work on VW’s MOIA Project could you explain a bit about that?

We started working for them a year and a half ago, on the strength of the good work we’d done for their rival car2go.

Does how you get started on a new brand for such an established name differ from a normal campaign?

Totally. We were working with a completely blank canvas with completely supporting and collaborative clients – so it was liberating to be able to create something rather than have to constantly look at what you are doing is either different or inconsistent with previous work done by other agencies in different contexts.

How long has it taken to formulate this campaign and has it differed from previous campaigns in terms of requirement or impact?

Pretty much the whole time we’ve been working for MOIA we have been thinking about this campaign. When you create a brand’s fundamentals, its name and its identity, the communications flow quite easily.

How has the feedback been for the campaign been?

Awesome. People love that a brand is doing something good and has a big bold revolutionary vision for how we move around cities. 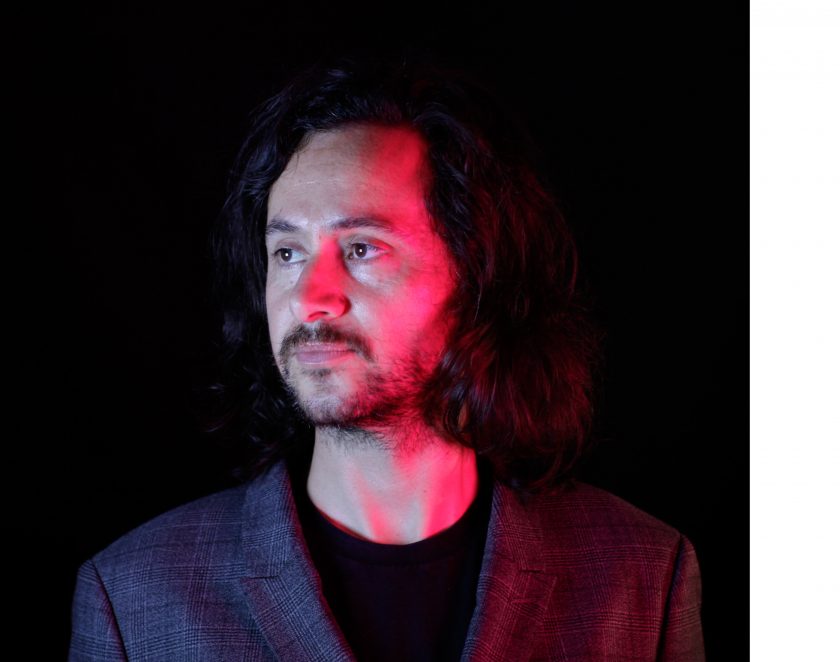 VW haven’t had the easiest time in the last few years with ethical issues, how important do you feel MOIA is in showcasing their ethical credentials again?

Very. It’s important that we look at how anyone or anything responds to such situations.

The world seems to be polarising into a more classical good vs. bad dynamic. Brands are just a reflection of that. And ethical brands will always appeal to ethical people – which thankfully there are more and more of.

Have you, or KRFL worked on any other ethical campaigns you would like to share with us?

We try to see the good in all brands. Sometimes our power is to help brands understand why they’re important to the world – and why they’re good. I think it’s there in most of our work.

If you could see one ethical change in marketing/advertising as a business, what would it be?

People doing it for genuine reasons – and not because it’s fashionable.

Do you see any changes in the attitudes of marketing companies?

Definitely. Theres a lot more conscious and ethically aware clients out there now than when I started.

Has there been any company or person who has influenced and inspired you?

Howard Schultz at Starbucks has been an inspiration. Ajaz Ahmed at AKQA of course. 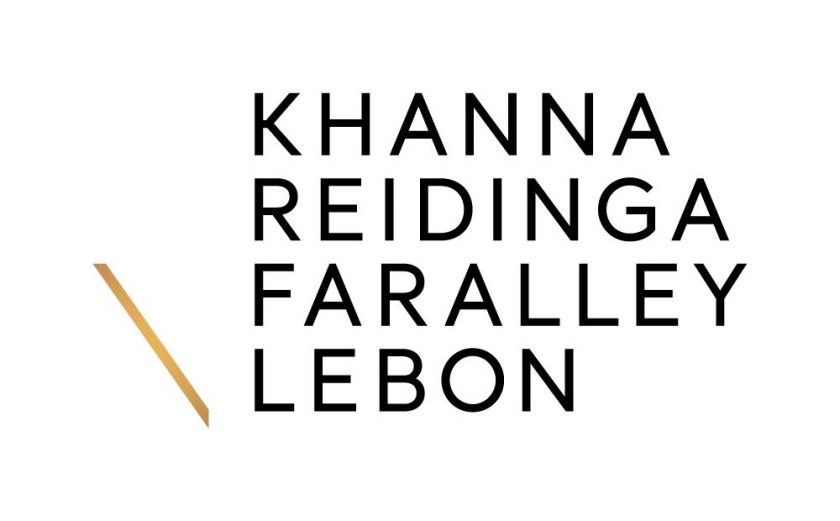 What’s next for both MOIA and KRFL?

We’ve got to launch their service and make it popular in Hamburg next year!

Have there been any ethical campaigns by others you’ve particularly enjoyed?

It’s a cliché but the Dove Real Beauty campaign was truly incredible.

What Axe did recently was pretty impressive.